CNN receives yet another, third suspicious package in one week 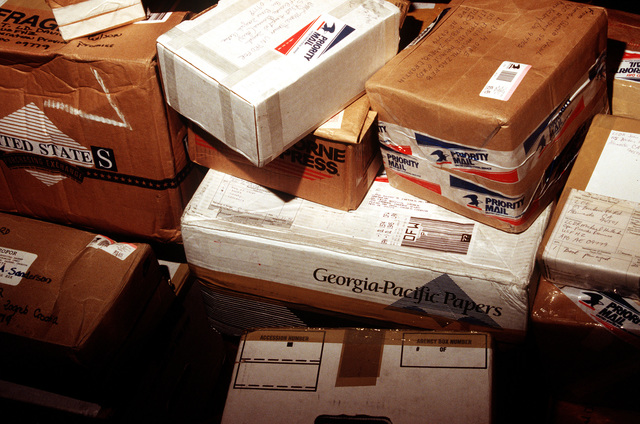 Another suspicious package addressed to CNN was found at the Atlanta post office this morning – the third one headed for CNN in one week. It looks identical to the two other packages sent by "pipe bomb suspect Cesar Sayoc, who was arrested on Friday," according to CNN.

The other two packages addressed to CNN were apparent mail bombs. The first package arrived Wednesday morning in the mailroom at Time Warner Center, home to CNN's New York offices. It spurred a five and a half hour long evacuation of the building.

There was no immediate word from authorities on Monday about whether the suspicious package in Atlanta is linked to last week's wave of mail bombs.

Since the first suspicious package found last Wednesday, all mail is screened before it enters CNN's offices.