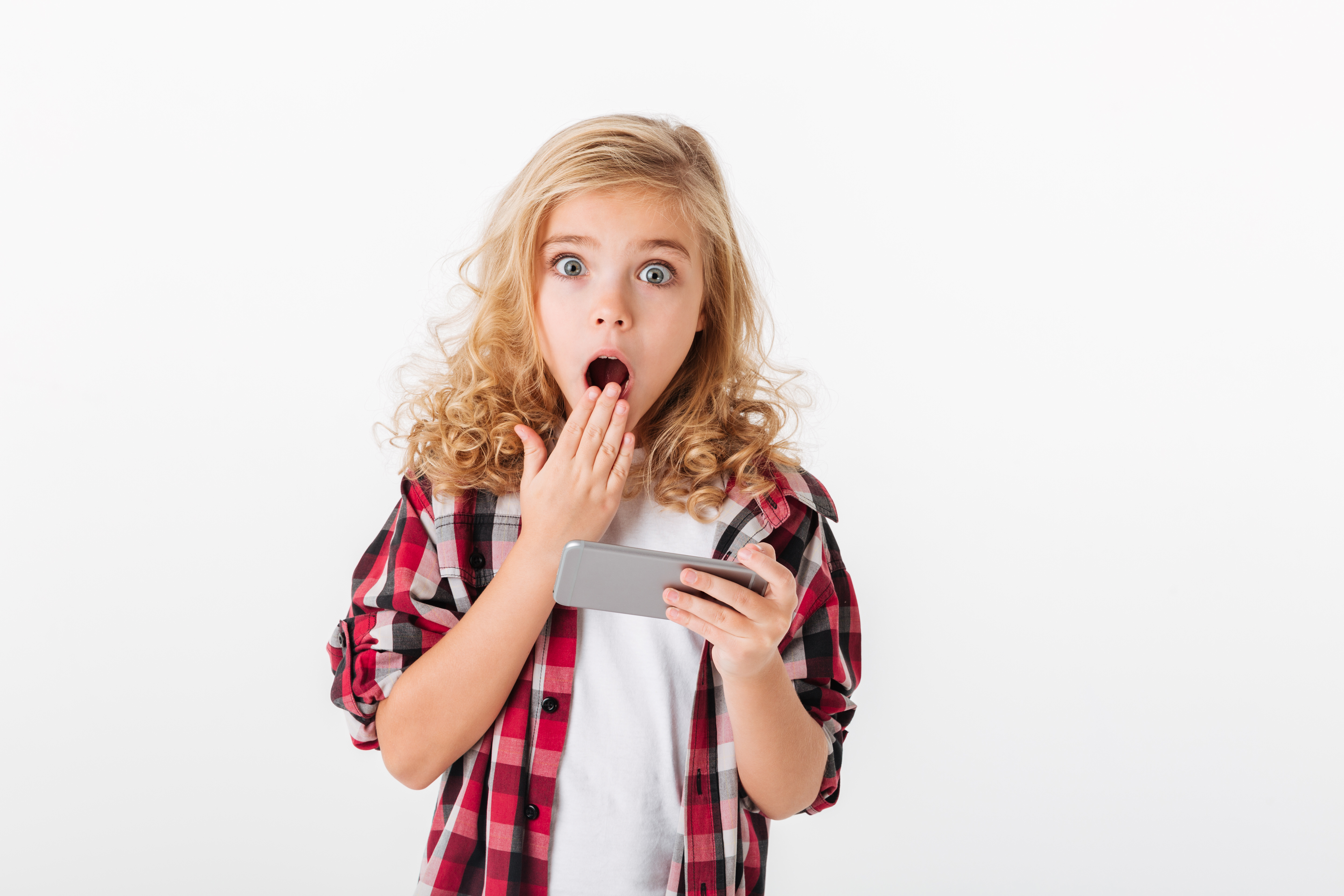 The New York Times reports that apps intended for children are "crammed" with ads, many of them disturbing, inappropriate and effectively impossible to dismiss.

Dancing treasure chests would give young players points for watching video ads, potentially endlessly. The vast majority of ads were not marked at all. Characters in children’s games gently pressured the kids to make purchases, a practice known as host-selling, banned in children’s TV programs in 1974 by the Federal Trade Commission. At other times an onscreen character would cry if the child did not buy something.

“The first word that comes to mind is furious,” said Dr. Radesky, an assistant professor of developmental behavioral pediatrics at the University of Michigan Medical School. “I’m a researcher. I want to stay objective. We started this study really just trying to look at distraction. My frustrated response is about all the surprising, potentially deceptive stuff we found.”

95 percent of the tested apps marketed for kids under 5 had these ads in them. It's not a trend, or even the norm: it's the nature of the business of childrens' apps. It's been this way for years: here's a 2015 story from The Guardian about explicit sex ads in childrens' apps.

A company promoting sexual liaisons using pictures of a naked woman has been reprimanded for running ads in a children’s smartphone game. The Advertising Standards Authority received complaints from parents after they discovered their children had seen the explicit ads, which included the line “wanna fuck?”, within the My Talking Tom app. The advertising watchdog approached Plymouth Associates, which uses the brand name Affairalert.com, to ask why their ads were being placed in media where young children could see them.

Most in-app ads are set up so the advertiser doesn't really know where the ads show up and the appmaker doesn't really know where the ads come from. Plausible deniability for every participant in the system. The only real power you have, short of major life decisions such as revolutionary communism, nuking the datacenters from orbit, moving to the Svalbard Global Seed Vault, etc., is to not let your children use apps you haven't thoroughly checked out.