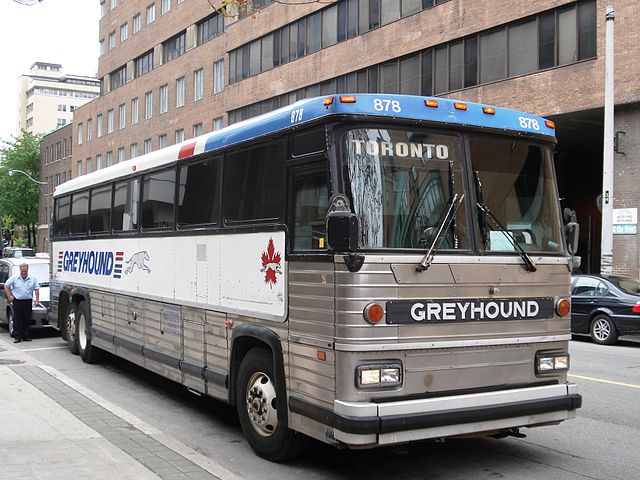 The closure will effect almost all routes west of Sudbury, Ontario. As part of Greyhound's spinning down their western services, 415 people will lose their jobs. In total, 400 communities will lose access to Greyhound's services. the company says that their pulling out of Western Canada is due to a 40% drop in ridership since 2010--business that may have been lost to other transportation services. But those services don't run in all 400 locations that Greyhound is abandoning. In some cases, the only alternative for folks looking to leave their community is in a cab--if one will come out to pick them up. Communities screwed over by Greyhound's exit and both provincial and federal governments are scrambling to sort out subsidized transportation for those no longer able to hop a ride on the long-running bus line. In some areas, homegrown ride-sharing programs may be the only viable option.

The ties that bind us together are falling apart, piece by piece.