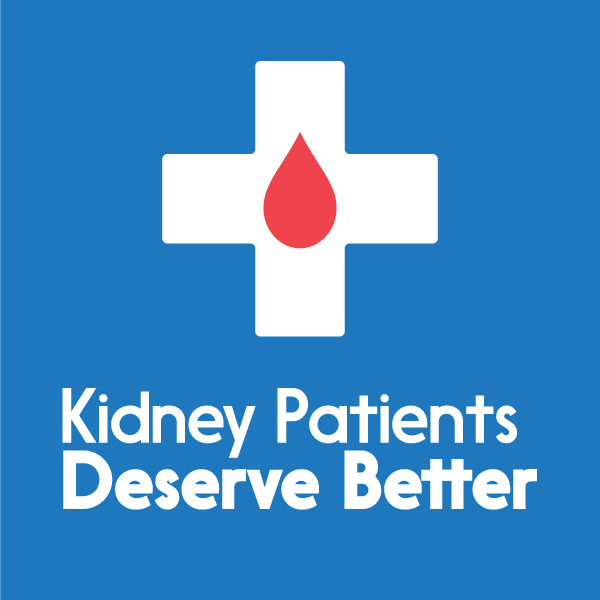 At $111,000,000, the California dialysis industry's campaign spending against Prop 8 (which caps the price of outpatient dialysis) is now the most expensive in US history.

Obviously, the dialysis industry is really in trouble, if all it can scrape up is $111 mil.

“These clinics are routinely understaffed, leaving patients at risk,” claimed Yes on 8 spokesperson Sean Wherley. The Yes on 8 campaign believes that the measure would not only rein in dialysis costs (which can run as high as $88,000 a year), but would also force the industry to improve staffing and hygiene at the facilities. “All of a sudden their profits are on the line and they cough up $111 million,” added Wherley, referring to Fresenius and DaVita.

The No on 8 campaign denied that it is attempting to buy an election. Spokesperson Kathy Fairbanks noted that California is an expensive state to campaign in. The sum thrown in by the dialysis industry “goes to show how disastrous Prop 8 would be for patients and clinic viability in California,” Fairbanks said. “Providers are taking Prop 8 very seriously because it would shutter clinics and jeopardize their patients’ lives.”