Food magazine editor resigns after joking about "killing vegans, one by one". 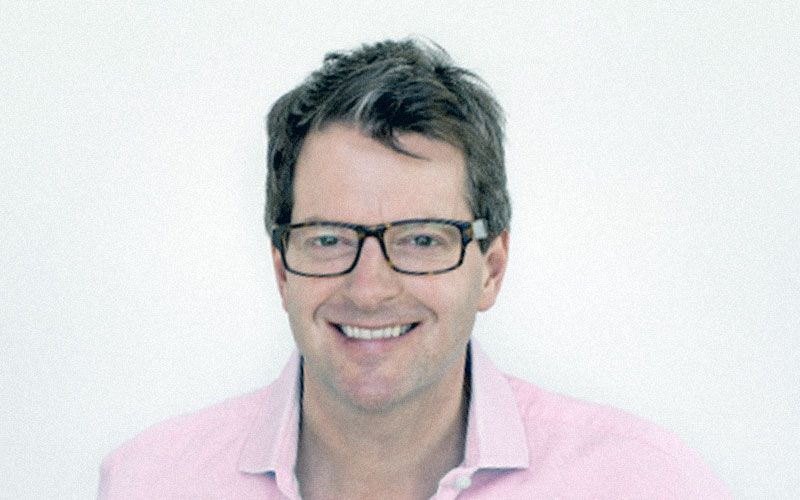 William Sitwell, editor of UK grocery chain Waitrose's in-house magazine, has resigned after calling for the killing of vegans. He was responding sarcastically to a pitch from freelance writer Selene Nelson, and Nelson collapsed his context.

Nelson, who writes about food and travel, had suggested ideas on "healthy, eco-friendly meals" as "popularity of the movement is likely to continue to skyrocket".

Sitwell had emailed back 10 minutes later, saying: "Thanks for this. How about a series on killing vegans, one by one. Ways to trap them? How to interrogate them properly? Expose their hypocrisy? Force-feed them meat?" He also suggested making them eat steak and drink red wine, with Nelson responding: "I'm certainly interested in exploring why just the mention of veganism seems to make some people so hostile".

Waitrose is a very British institution: superficially upscale but with plenty of cheap stuff lurking in the aisles to help middle-class snobs keep up appearances.

It's no wonder an editor of its food magazine would let slip some jocular contempt for specialized cuisine or minority tastes – or that he'd have no idea that he is in fact the easy meat.