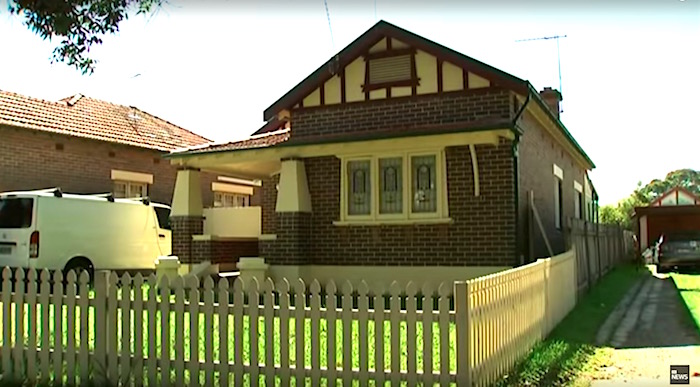 Utah police say Ryan Sentelle State (37) scored free hotel rooms by releasing mice and hamsters in the room and then demanding a free room to compensate him for the horror of sharing a room with a rodent. From KUTV: State would point out feces left by the rodents, a probable cause statement says. Hotels […]