Why most pencils are yellow 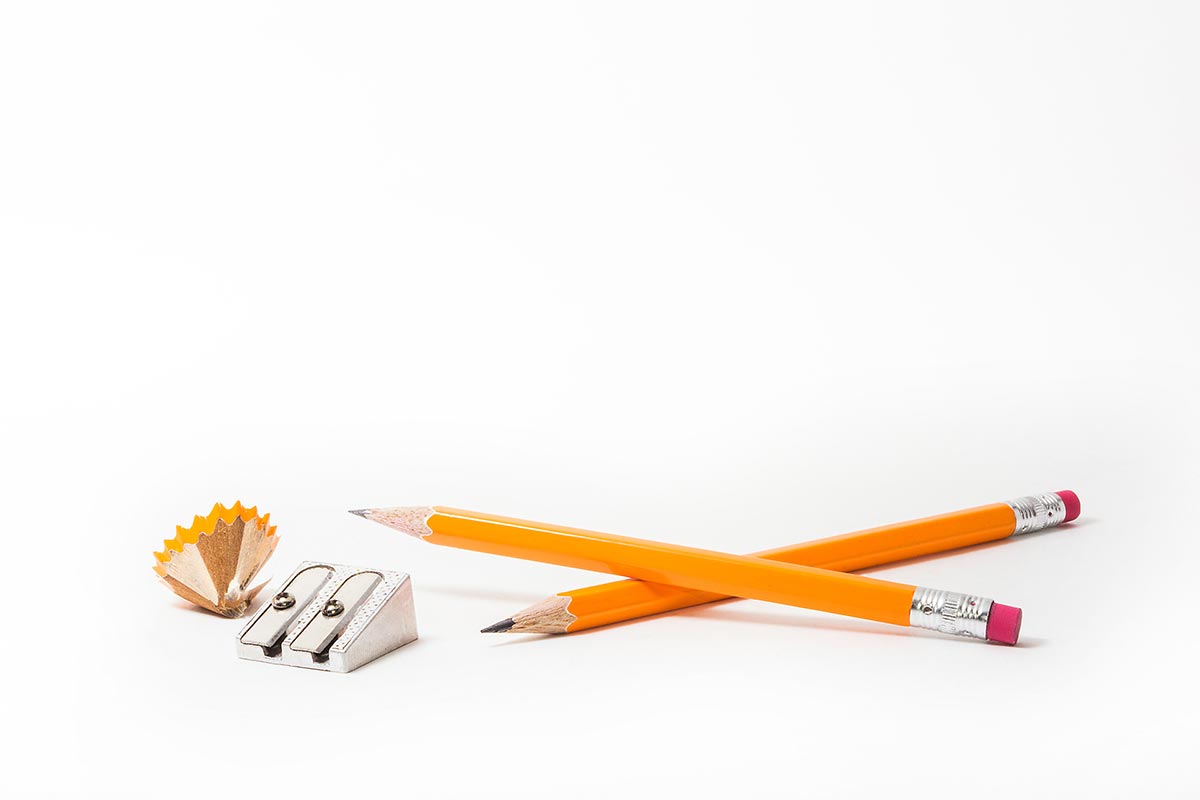 I like bright yellow and orange equipment because it's easy to find. I'm less likely to leave something on a hotel room bedside table if it isn't black. I always thought pencils were yellow because it made them easier to spot on a cluttered desk, but the real reason turns out to be a lot more interesting.

From The Little-Known Reason Pencils Are Yellow, by Gabrielle Hick

A number of pencil manufacturers, including Hardtmuth, now sourced their graphite from Siberia—the vast Russian province which shares borderland with China. That geographic proximity was key for Hardtmuth as it devised its marketing scheme.

In China, yellow had long been tied to royalty. The legendary ruler considered the progenitor of Chinese civilization was known as the Yellow Emperor; thus, centuries later in Imperial China only the royal family was allowed to wear yellow. Eventually, the shade came to represent happiness, glory, and wisdom.

Hardtmuth settled on yellow to communicate the graphite’s geographical origins, while also linking its product to the long-held Chinese associations of royalty, and therefore superiority.

To further emphasize the point, Hardtmuth dubbed its new line of yellow pencils “Koh-I-Noor” after the world-famous diamond from the British Crown Jewels. “Diamonds are graphite, and the name Koh-I-Noor—being the name of such an exquisite diamond—was deliberately chosen to suggest the quality of graphite in the pencil,” Petroski noted. So popular was its yellow pencil that the company actually changed its own name to Koh-I-Noor Hardtmuth.