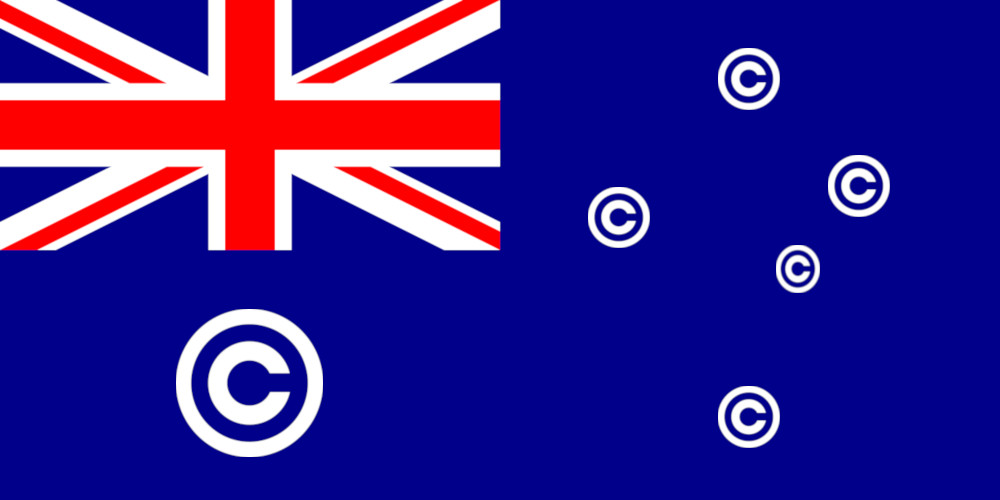 In 2015, Australia created the most aggressive copyright censorship system in the world, which allowed the country's two major movie studios (Village Roadshow and Fox) along with an assortment of smaller companies and trolls to get court orders forcing the country's ISPs to censor sites that had the "primary purpose" of infringing copyright.

When the legislation was passed, opponents said that it would not curb copyright infringement. After all, the only thing that had ever significantly reduced copyright infringement in Australia had been to bring Australian prices into line with those paid in the rest of the English-speaking world (instead of gouging, as had been customary), and bringing Australian release-dates into sync with other English-speaking countries (instead of imposing long delays, as had been customary). The data had showed that the vast majority of Australians were willing to pay for their media -- they just objected to getting ripped off by paying high prices for media that arrived months after all their internet friends had seen it.

But the entertainment companies insisted that the censorship system in the 2015 law would drive people away from infringement and into legit markets. Three years later, they've admitted failure -- and rather than focusing on pricing and availability, the companies are now calling for much more censorship in a new copyright bill that is racing towards passage so quickly it might actually make it into law before the Australian government collapses (again).

The new censorship rules would allow blocking orders against sites whose "primary effect" is infringement -- and we know from other lawsuits and proposed laws that this is content-speak for "a site with a lot of infringement," even if the infringement is a tiny fraction of the overall material available. For example, Viacom argued that the thousands of infringing videos on Youtube meant that it was a pirate site, even though the majority of the billions of videos on YouTube were uploaded by their creators.

Additionally, the rules allow rightsholders to expand blocking orders to services that "provide access" to blocked sites -- a term that is so nebulously defined as to encompass all proxy servers, translation services, content distribution systems and VPNs. To make things worse, companies can get these broader blocking orders without having to go back to court.

Finally, the new rules allow rightsholders to force search engines to delist sites that have been blocked. That means that rightsholders will be able to go to court to block sites without anyone presenting evidence to counter their claims of infringement, and then the effect of this censorship will be rendered invisible by search-engine censorship, so ordinary Australians will have no way to know what has been blocked in these one-sided kangaroo courts.

The rules allow rightsholders to seek site censorship, search-engine censorship and censorship of services that "provide access" not just in cases of violation of Australian copyright, but any copyright. That means that a site that provides access to works that have entered the public domain in Australia (where copyright's term is the life of the author plus 70 years) but not in Mexico (where it's life plus 100 years) can be blocked in Australia -- even if every work they offer is legal to access in Australia.

Australia is a prototype of how internet policy can go terribly, horribly wrong, and how the people who drive disastrous policies propose even worse ones when their catastrophes unfold.

Australians have come to rely on VPNs as the primary way to legitimately purchase and watch material that no one will sell them access to in Australia. By buying VPN service and subscriptions to overseas online services, Australians are able to correct the market failure caused by US and British companies' refusal to deal.

The entertainment companies know that a frontal assault on VPNs is a nonstarter in Australia, but they also hate this evasion of regional release windows. Three years from now, after the same people who defeated blocking orders with VPNs have shown that they can defeat search-engine censorship with VPNs, the same companies will be back for Australians' VPNs.

They don't even need to take all the VPNs: as the Chinese government censors have shown in their dealings with Apple, a well-provisioned national firewall can be made compatible with VPNs, simply by requiring VPNs to share their keys with national censors, allowing for surveillance of VPN users. VPNs that aren't surveillance-friendly are blocked at the national firewall.

In 2015, the entertainment companies convinced Australia to swallow a fly, and insisted that would be the end of it, no spiders required. Now they're asking the country to swallow just a little spider to eat the fly, and assuring us there will be no bird to follow. The bird will come, and then the cat, the dog and so on -- we know how that one ends.

SOPA.au: Australia is the Testbed for the World's Most Extreme Copyright Blocks [Cory Doctorow/EFF Deeplinks]