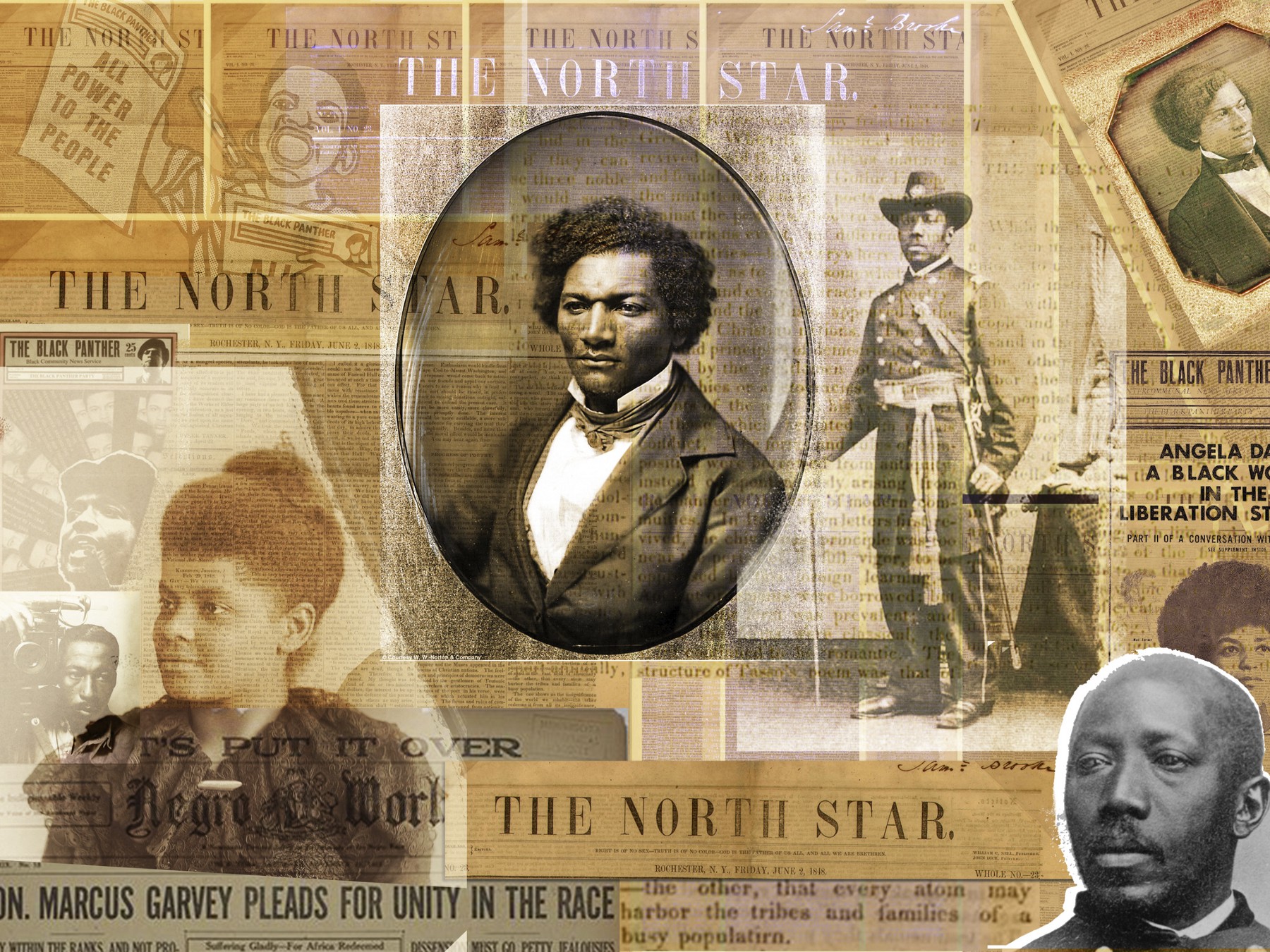 On Thursday, civil rights activist and journalist Shaun King announced that he will be bringing back North Star, the abolitionist newspaper started by Frederick Douglass and Martin Delany 171 years ago, after receiving full permission and blessing from Douglass' family.

In 1847, with slavery still in full force, two brave men, Frederick Douglass and Martin Delany (both pictured above), started an abolitionist newspaper called The North Star — named for the star, Polaris, that was often used as a guide for those seeking freedom in the North.

Douglass and Delany knew then, as we know now, that in order to fight back against injustice, their stories had to not only be well told — with the color and dimension and nuance that was frequently missing elsewhere, they knew they needed a newspaper that represented the cause of liberation with urgency, clarity, heart, and soul...

While The North Star was originally a print newspaper, we will be launching a news app, a full news website, a collection of podcasts, and an online nightly news broadcast. We’re not just here to change the news — we aim to change the world.

King, with his friend Ben Dixon, are first gathering 100,000 people to assist in their November 15 launch through BuildingTheNorthStar.com. Since the announcement yesterday, over 61,000 people have signed up to help.

collage art by Nikkolas Smith, made specifically for this campaign