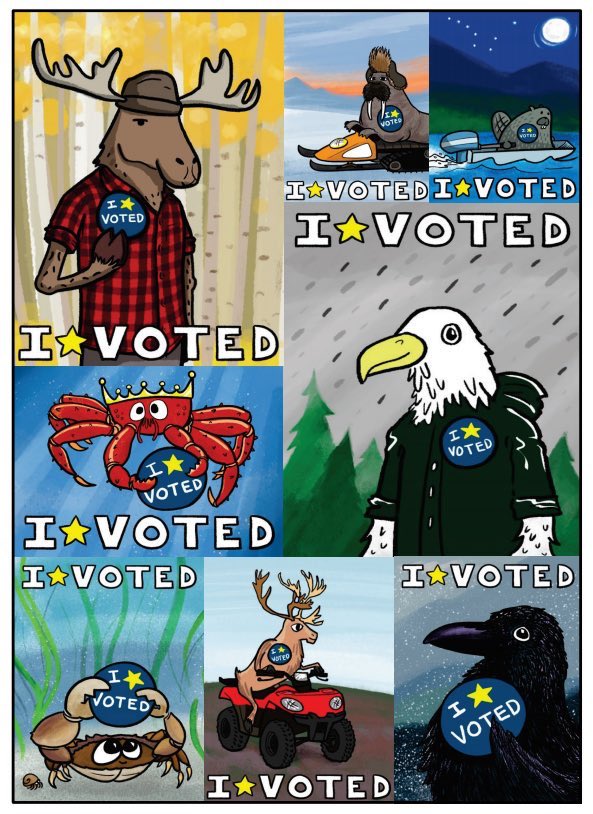 The broken voting app that failed spectacularly in the Iowa Democratic caucus just hints at the fragility of the voting system in the U.S. This Verge video explores the reasons for and implications of an unreliable and exploitable voting system, as well as ways to mitigate the problems.