Delta forced passenger to sit in feces: "sit in your seat or you can be left behind." 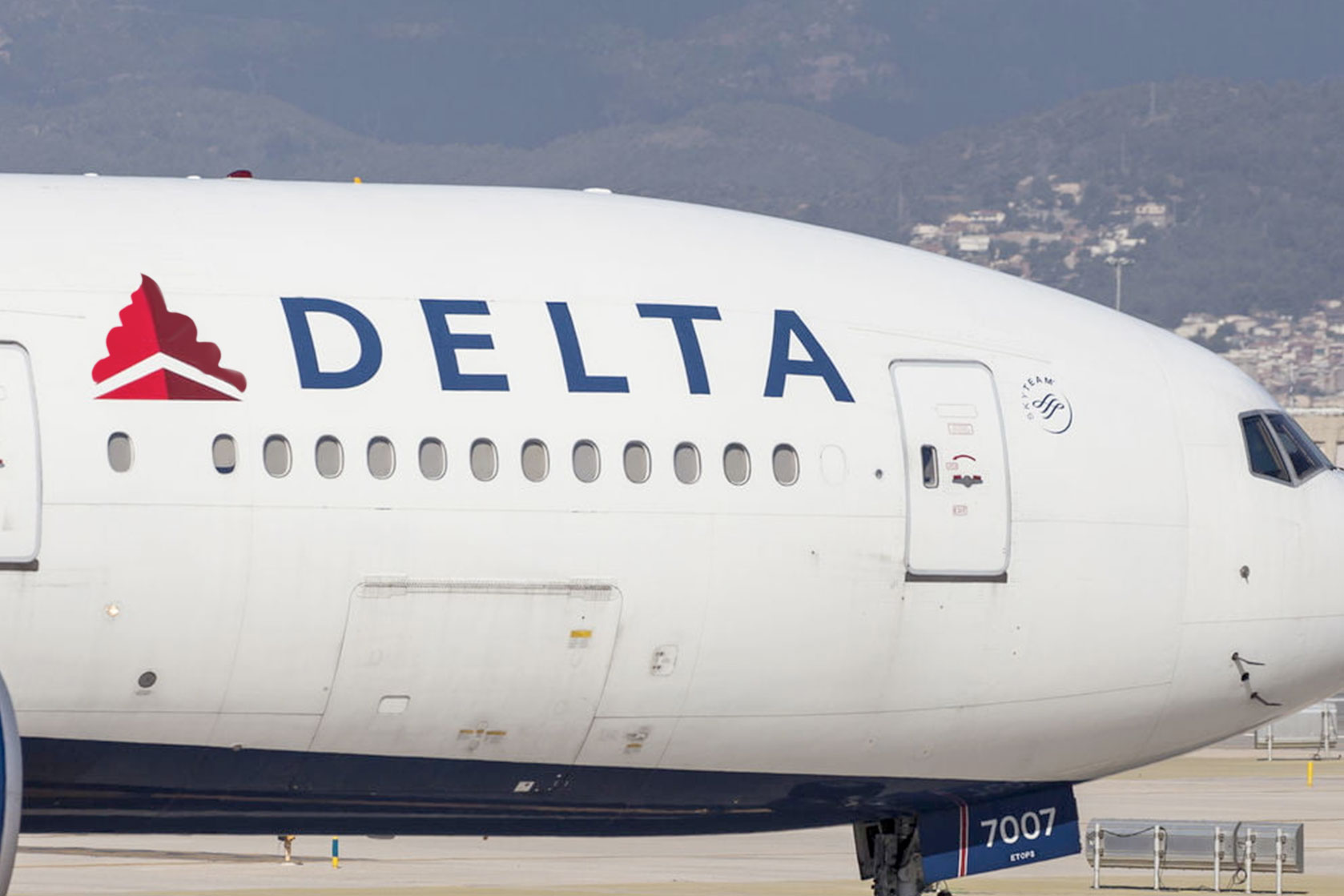 During boarding, a Delta passenger noticed that he'd just sat in a seat covered in shit. The shit was all over his leg. Delta's stewards gave him a paper towel and a mini bottle of gin to clean himself with, and made it clear they wouldn't be cleaning the shit off the seat.

The gate agent called a manager, who [passenger Matthew] Meehan described as confrontational, while he was trying to remain calm and “not get kicked off the plane.” “I tell her what happened and she said, ‘If the cleaning crew didn’t do their job, that’s not my problem. What do you want me to do about it?’” Meehan alleges. “Very confrontational, like, so what? So I said, ‘Can we get that cleaned up so I can sit down?’ So she says, ‘Sir, it’s almost time for that plane to leave. You can sit in your seat or you can be left behind.’”

Meehan and the manager realized he wasn’t the only passenger upset about this. “At that point, four or five other passengers had gotten up and out of their seats as well, standing at the flight attendant area in front in protest and wouldn’t sit until it was cleaned,” he says. To avoid causing a commotion, the manager had someone clean that area with paper towels. “To my knowledge, they did not use any kind of sanitizing solution, and I was supposed to be OK with that because she quote unquote, cleaned it.”

A whole new meaning to the term "Business Class". More gin, please! The passenger, Matthew Meehan, took a photo of the shit that got on his shoe:

He asked again but was told in no uncertain terms what he had to do if he wanted to be on that plane: “fester in feces for two hours. ... We sat there during the entire flight, my row, the rows around me, it still smelled horrific. There was still feces caked into the carpet”

In a statement to CNBC, the airline apologized for the incident and said, "Delta has issued a refund and additional compensation to the customer impacted by this incident. The safety and health of our customers and employees is our top priority, and we are conducting a full investigation while following up with the right teams to prevent this from happening again. Upon landing in Miami, the aircraft was taken out of service to be deep cleaned and further disinfected."

That apology is not enough for Meehan.