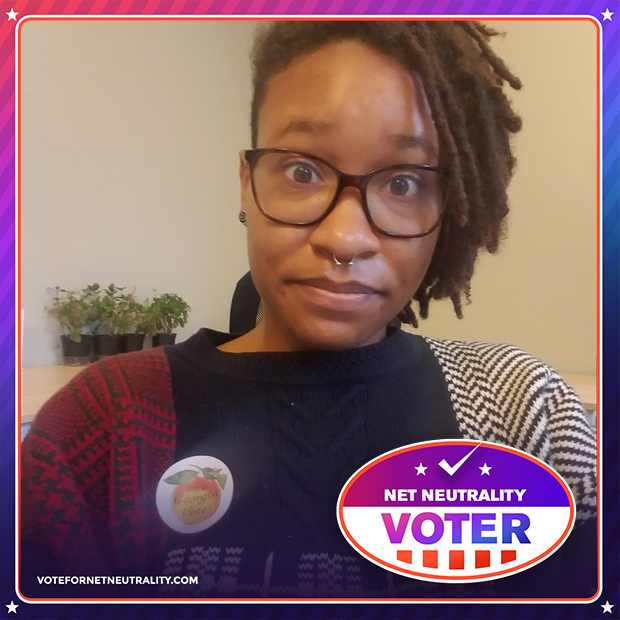 Evan Greer writes, "Hey Internet -- it's election time, and shills for Comcast, Verizon, and AT&T are going around telling our elected officials in Congress that no one cares about net neutrality anymore. They want our lawmakers to think they can just keep raking in campaign contributions and screwing over Internet users without any consequences. We need to prove them wrong. So we're flooding the Internet with short individual stories from voters who care about the free and open Internet. Can you add yours?