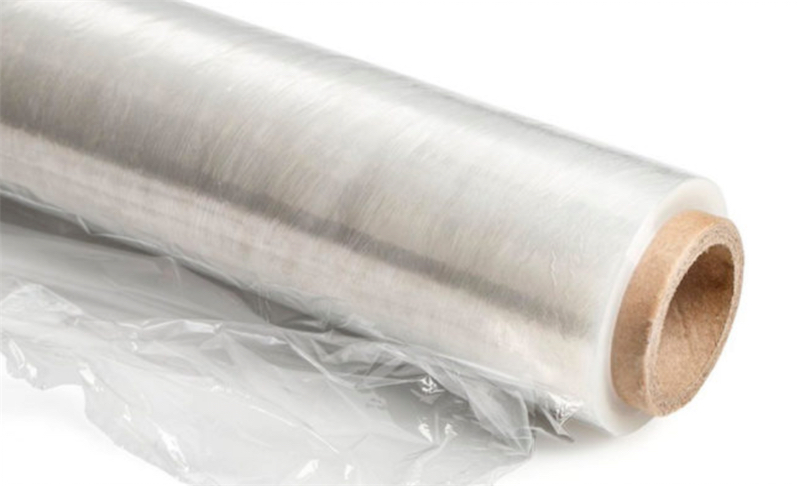 When I was young, my mom banned plastic wrap from our kitchen because it frustrated her so much when it would invariably cling to itself. Apparently you can avoid this problem though just by storing the plastic wrap in the freezer. The cold temporarily reduces its clinginess. From Mental Floss:

The cold temperature alters the polyethylene at the molecular level, which helps to remove the static and stickiness...

The freezer only temporarily changes the properties of the plastic wrap, giving you enough time to rip a sheet off and cover your leftovers with it while the material is still cool. Once the plastic wrap warms up, it will go back to its old, clingy self.

Carolyn Forte of the Good Housekeeping Institute tried it out and gave the freezer method a thumbs up. "The plastic wrap was a lot easier to unroll and use," she tells Good Housekeeping. "It doesn't stick to itself when it's cold, but still works to cover up a dish. As it warms up, it goes back to being sticky, but it's definitely easier to handle when cold."