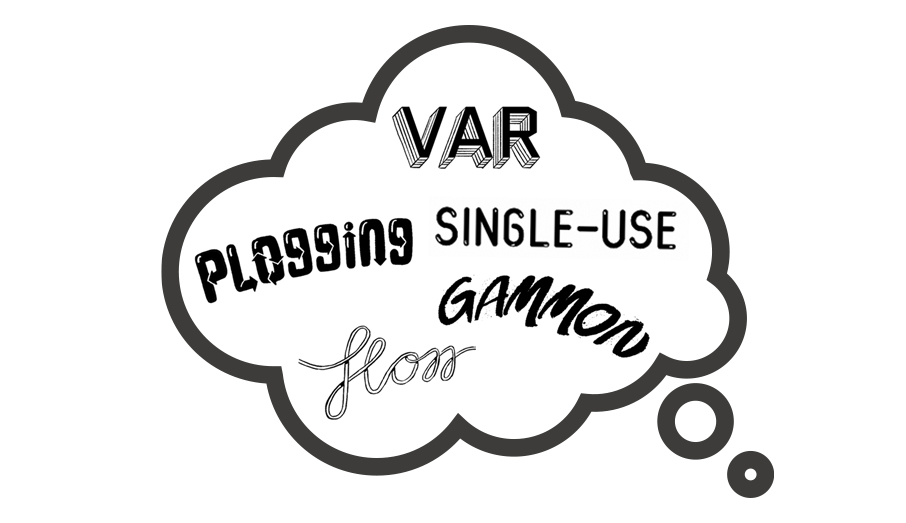 Austin Kleon with some excellent advice: “Go to Goodwill and buy a gigantic used paper dictionary for $5 and keep it on your desk.” When you’re looking for a word to replace a word in your writing, John McPhee suggests skipping the thesaurus and going straight to the dictionary: “With dictionaries, I spend a great […]

Kory Stamper, author of the new book Word by Word: The Secret Life of Dictionaries describes three criteria Merriam-Webster uses for inclusion of words like truther, binge-watch, photobomb and the 1,000 other words that make the cut in a typical year.