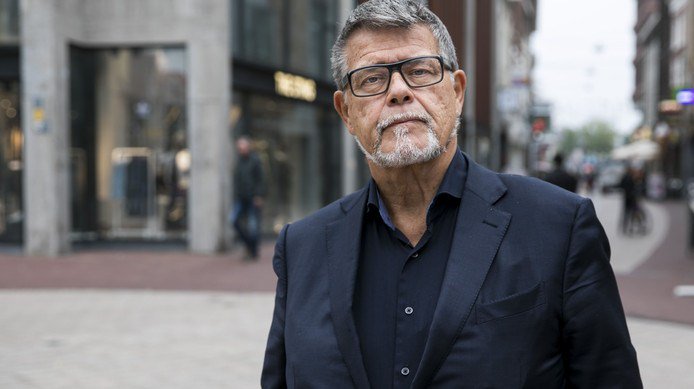 Emile Ratelband, a Netherlands media personality and motivational speaker, is 69 years old but believes he has the body of someone 20 years younger. To fix the perceived discrepancy, he has now brought forth a lawsuit to legally change his age. The Dutchman wants to be seen as younger to get better jobs and to have better luck connecting with ladies on Tinder.

He compares his plight with being transgender. Dutch newspaper De Telegraaf quotes him as saying, "You can change your name. You can change your gender. Why not your age? Nowhere are you so discriminated against as with your age."

The Dutchman describes himself as a "young god."

In four weeks, a local court in Arnhem will make its decision on his case. If the court rules in his favor, the "young god" has said he'll give up his pension.

As protests in Hong Kong enter their seventh week, protest organizers are worried that the police might be infiltrating Telegram groups; instead, they've taken to organizing protests by sending messages over Tinder and Pokemon Go, and by using Apple's ad-hoc, serverless Airdrop protocol.

Tinder has been added to the Russian "Register of Information Dissemination Organizations," a regulatory designation that requires companies to turn over user data on request, without a warrant, to Russian law-enforcement and state agencies (America has a similar regime with a few check-and-balance figleafs).

Looking incredibly hip and youthful in a bright blue hoodie, comedian Jim Gaffigan had way too much fun swiping right and trolling potential suitors through someone else’s Tinder account. Watch in the video as he hijacks the Tinder of Blair, a brave female Vanity Fair staffer. It starts off a little slow but gets much […]