The walls have crumbled for Trump 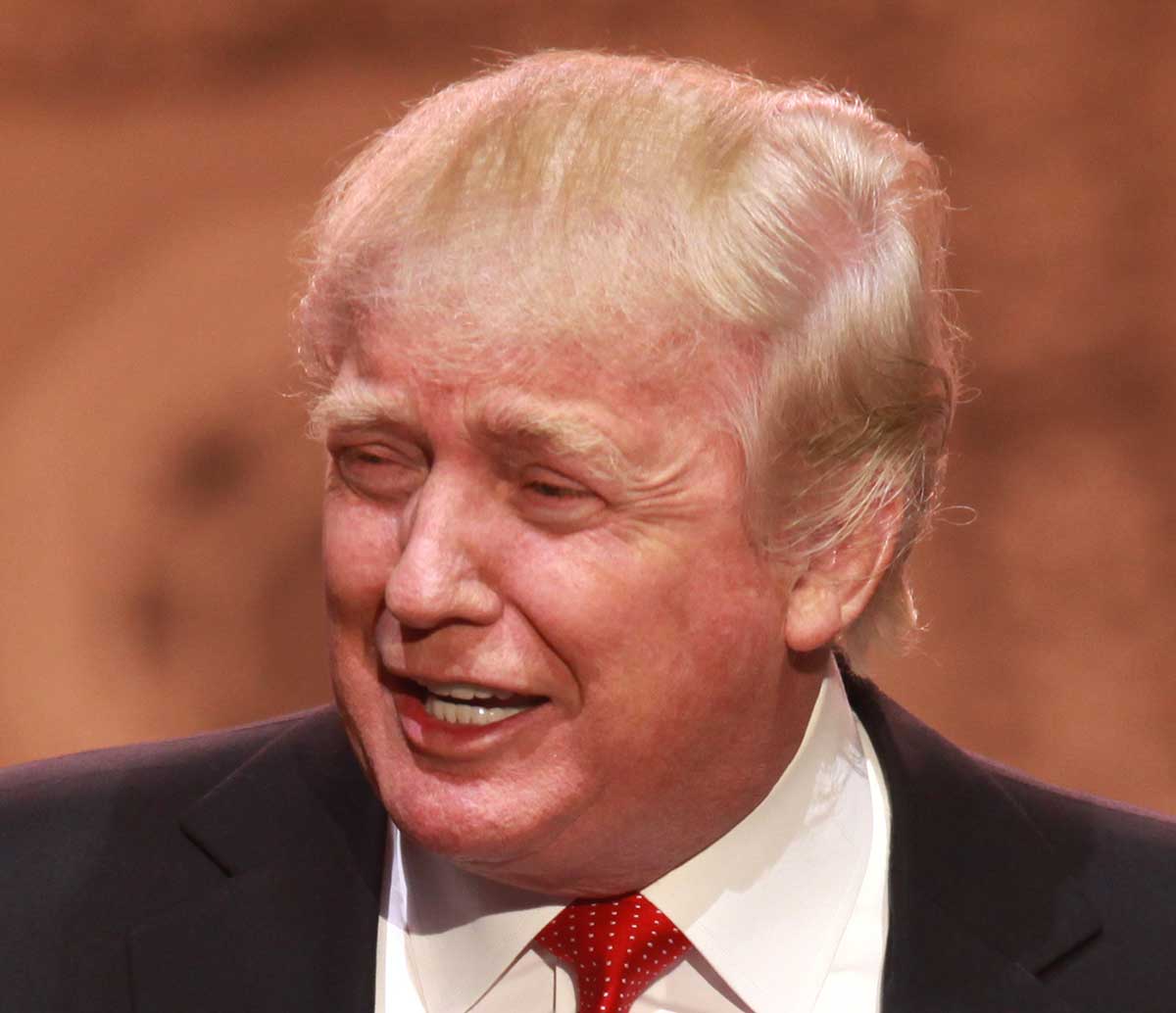 Political scientist and journalist David Rothkopf says Trump's days in the White House are numbered. In a blistering Twitter thread, Rothkopf makes the case that any high-quality people Trump had supporting him have either fled or are getting ready to, and now that the House is under control of Democrats, Trump's inner circle of bottom-of-the-barrel crooks and buffoons won't be able to protect him from his sordid history of sleazy dealings and self-destructive narcissism.