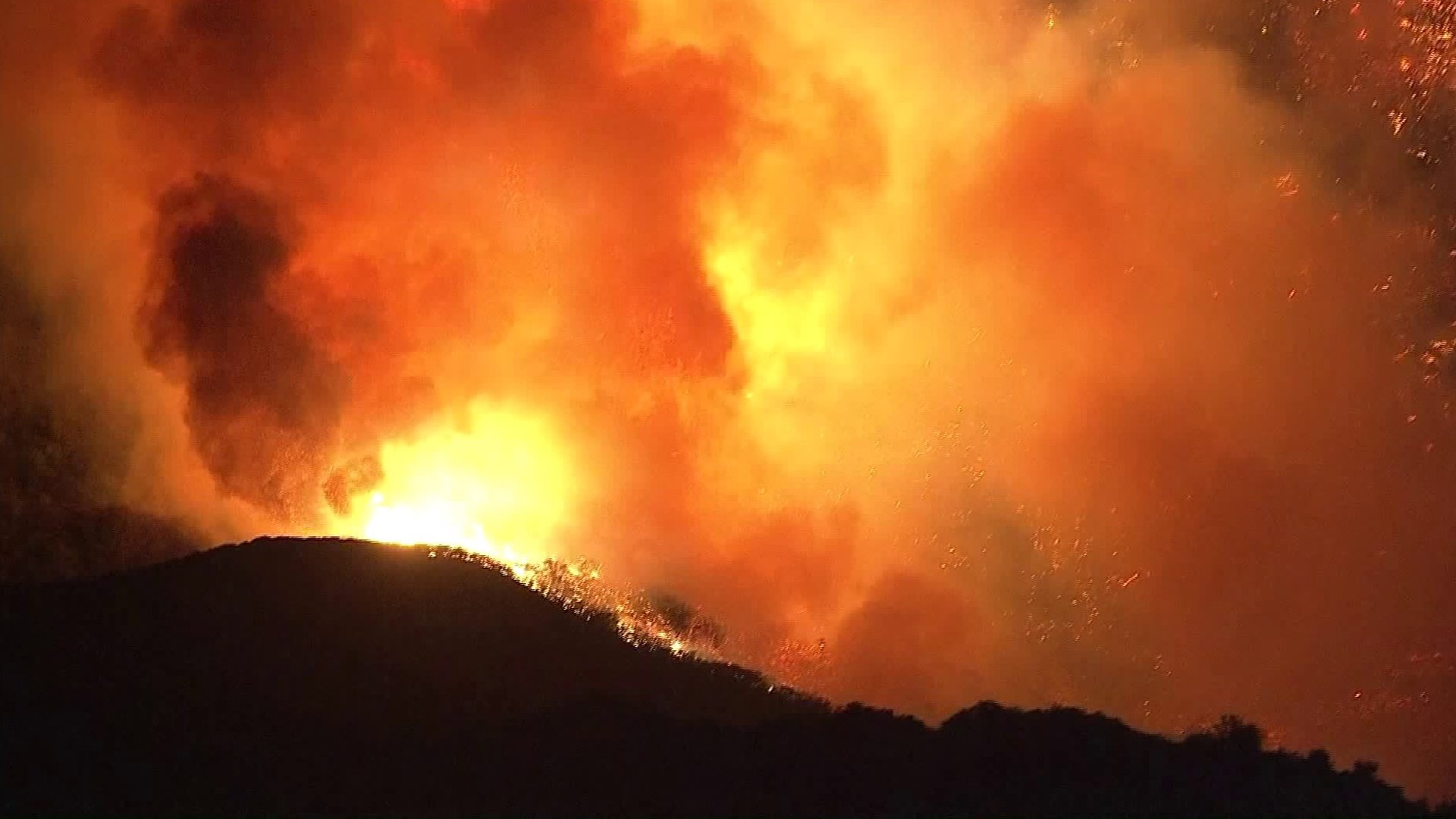 A considerable portion of that 96,314 acres was protected, wild, open space that is home to bobcats, mountain lions, coyotes, and innumerable other indigenous species of plants and living creatures.

The destruction of so much land is a “stunning loss of a cherished open space area for Southern California,” writes David Pierson at the Los Angeles Times.

The Santa Monica Mountains, which stretch from Hollywood Hills to Point Mugu in Ventura County, have long offered Southern Californians a respite from the city below with the range’s array of hiking trails, waterfalls and rock pools. And its sprawling ranch land has given Hollywood real-world ties to the frontier life it exhaustively depicted on screen.

The Woolsey fire destroyed more than 400 structures but also took a deep toll on landmark areas of the mountain areas.

Wildfires decimated the historic park tucked inside the Santa Monica Mountains a day earlier — taking with it markers of its proud past as a backdrop for television shows and movies such as “Planet of the Apes.”

Flames consumed the set of the long-running TV series “MASH.” The same went for the Reagan Ranch, named after the former president and actor who used to own one of three parcels that comprise the 44-year-old park’s footprint along with Bob Hope and 20th Century Fox. About two miles west saw the destruction of the Peter Strauss Ranch, named after an Emmy Award-winning actor. The ranch featured a swimming pool and amphitheater and was the site of art exhibits and performances by country stars Johnny Cash and Willie Nelson. All that remained of the ranch house was a few stone walls and a chimney.

Public access to the mountain range has been hard fought. It was propelled by the establishment of the Santa Monica Mountains Conservancy in 1980 by the state. Funded with bond measures and led by an ambitious executive director, Joe Edmiston, the agency has preserved tens of thousands of acres of land along the range.

KTLA has solid coverage of the ongoing fire disaster here.