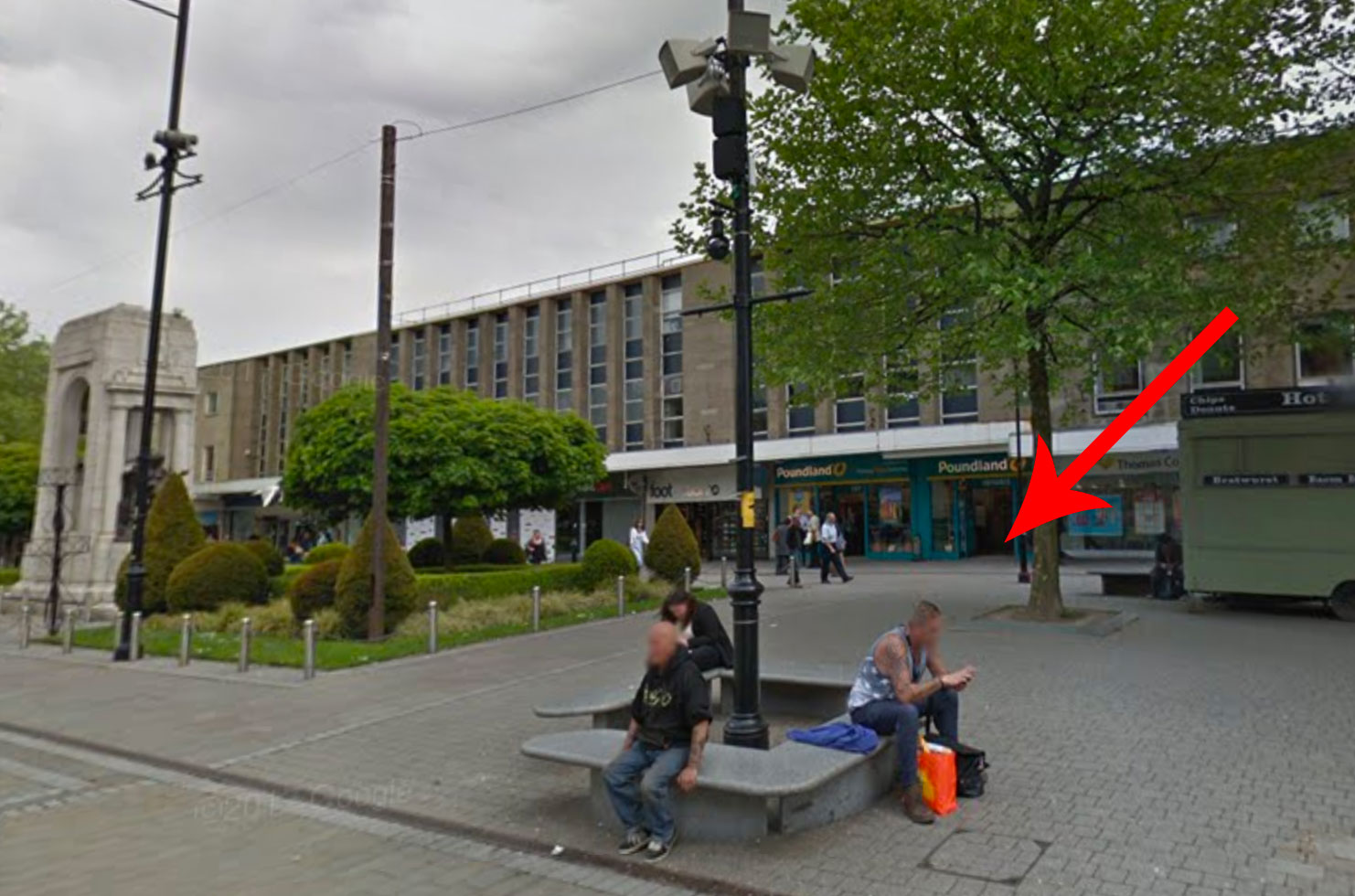 The Bolton News, covering Bolton and other communities in the hinterlands of northwest Greater Manchester, England, between Wigan and Bury, reports that a poo was "discovered in Poundland" Wednesday.

HORRIFIED shoppers were aghast when excrement was found in a town centre store. Faeces was discovered on the exit mat at Poundland in Victoria Square shortly before 11am this morning.

One shopper, who asked not to be named, said: "I was appalled. It's not what you expect."

It was not confirmed by press time whether the excrement was human.

Buckingham Palace is seeking a Head of Digital Engagement to manage the social media accounts of Queen Elizabeth II and the Royal Family. It’s a full-time job and the annual pay is £45,000 – £50,000, depending on experience of course. Perks include free lunch at the Palace! From The Royal Household job listing: It’s about […]