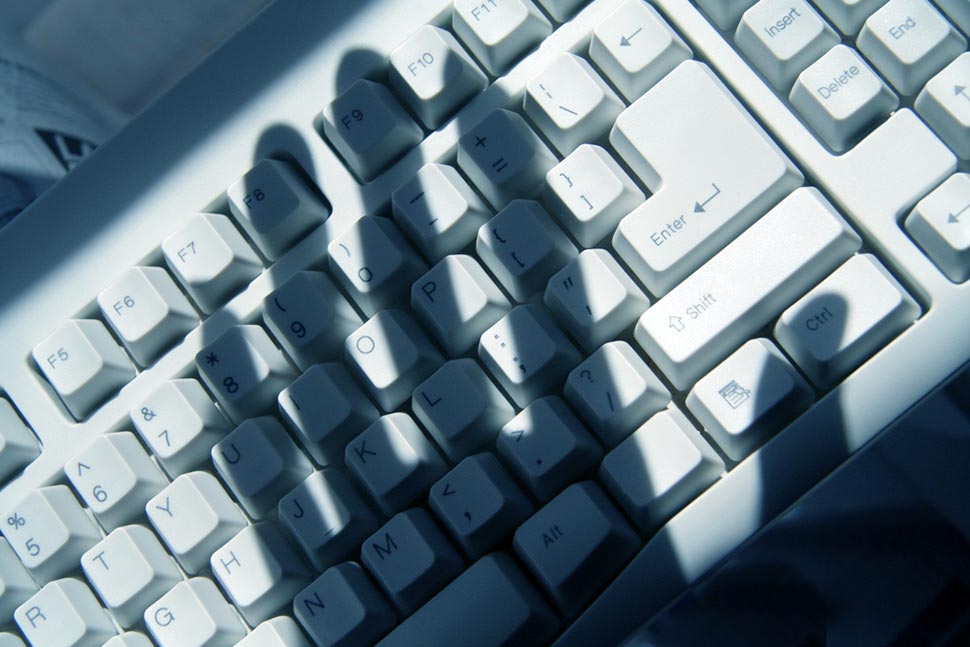 Instagram influencers are easy marks for phishers: they are unlikely to be security-savvy, are easily taken-in by marketing patter, have huge easily-grifted audiences, and Instagram won't even give them their accounts back afterward. Taylor Lorenz:

For young influencers with no direct contacts at Instagram or Facebook, it can be nearly impossible to retrieve a stolen account. Hackers will change the contact email address and phone number and reset the username so the account is impossible to find. Then, they’ll run ads on it until they can sell the whole page off for a large price, sometimes more than a hundred thousand dollars.

Faisal Shafique, a college student who Instagrams under the handle @Fact, said that he earns roughly $300,000 a year from posting sponsored content for brands like TikTok and Fashion Nova. When Brooks seized control of his account several weeks ago, it put those brand deals in jeopardy, potentially costing him his livelihood. Shafique was able to retrieve his account back before it was sold off, but he estimates he would have lost a half-a-million-dollar property if he hadn’t.

See also The Rise of the Nanoinfluencer -- people with smaller but still exploitable social media followings who get paid in care packages of the (sometimes expensive) stuff they post about.