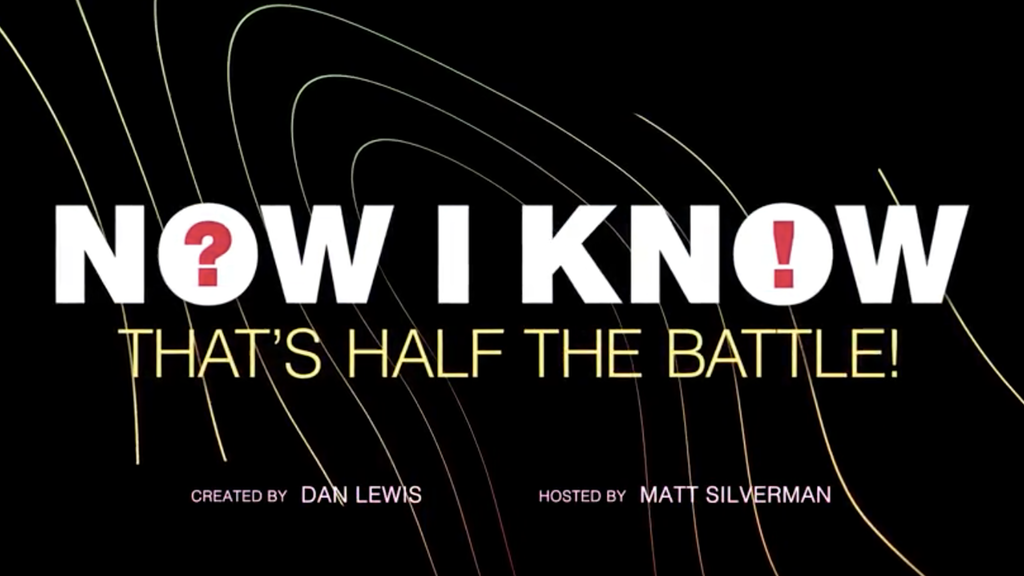 Dan himself is not an "on-air" kind of guy, so he brought on Matt Silverman to star in the videos.

I’ve written more than 1,000 surprising, strange, and interesting stories over the years and I’m always looking for other ways to spread the fun. Like the two books and even one of those fact-a-day calendar things. But video? That’s been a struggle. I’m not a video producer and in any case, it takes a ton of time to publish the email newsletter. So I can’t do this myself. I’ve talked to a lot of promising collaborators over the years, but those would-be channels all fizzled.

Except for this one -- if you help out. Here's a video about the channel, and you'll see that it isn't me hosting. That's Matt Silverman, a friend of mine who makes awesome videos on the Internet.

You can back this project:

Wavy Boats is a Miami-based YouTuber who chronicles the weekenders, vacationers, drunks, and other landlubbers who ply the large local waves in boats they have no business piloting.