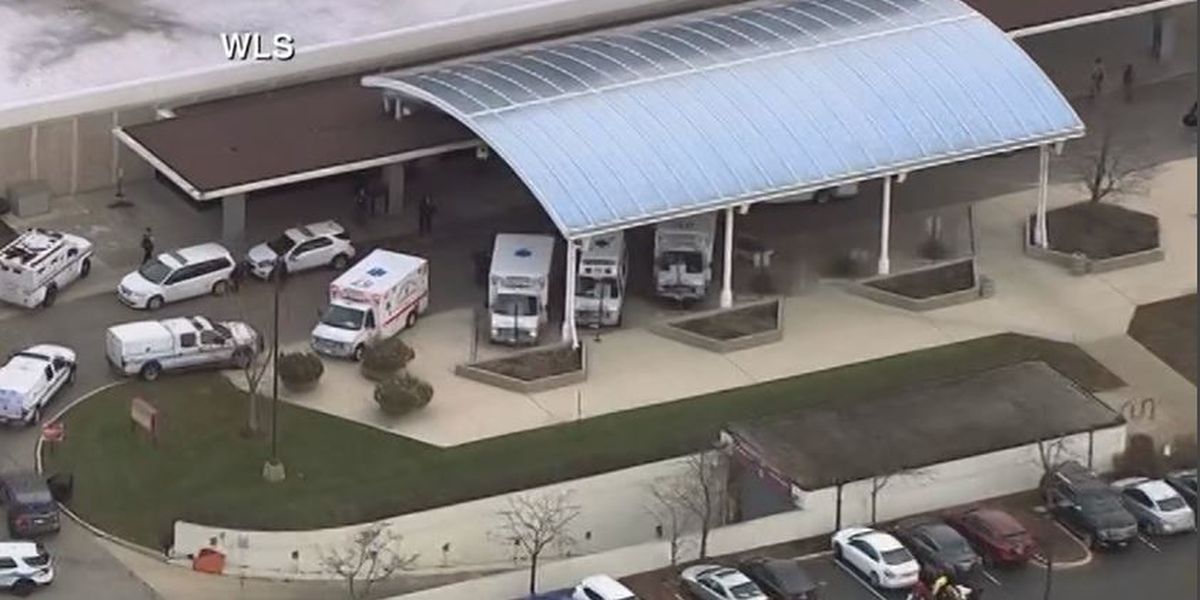 A Chicago police officer was shot and multiple victims are reported in an active shooting situation near Chicago's Mercy Hospital. Shots were fired both inside and outside the hospital.

It is not known how many people are injured from gunfire. At least one police officer is said to be in critical condition, and a man identified as a suspected shooter is also said to be injured. Details are limited.

"At least one possible offender is shot," a Chicago Police spokesperson said.

Regarding the police officer, “He is in critical condition but receiving excellent care,” Chicago Police spokesman Anthony Guglielmi tweeted. “Please send your prayers.”

A #ChicagoPolice officer has been shot in the active shooter incident at Mercy Hospital. He is in critical condition but receiving excellent care. Please send your prayers. pic.twitter.com/kFfMY1ZmF7

“Officers are doing a methodical search of Mercy hospital,” Guglielmi said on Twitter.

Police said a suspect was shot and there are multiple victims injured near Mercy Hospital and Medical Center on the South Side of Chicago.

Shots were fired both inside and outside the hospital between 3 p.m. and 3:30 p.m. CT, police said.

One of the injured is a Chicago police officer who is in critical condition.

People evacuate a hospital in Chicago, where police say there are multiple victims, including a police officer, injured in a shooting. https://t.co/rQynwS67xF pic.twitter.com/f6h8LJFcYD

A woman who was in Chicago's Mercy Hospital describes hearing an exchange of gunfire during a reported shooting there: "It was extreme and it was very loud and it was close" https://t.co/mGUPVr9iBP pic.twitter.com/HmuNvMDU6r

From the Chicago Tribune:

Chicago police officer and multiple other people, including an apparent shooter, were wounded in an “active shooter” attack at Mercy Hospital on the Near South Side that brought out a large police presence Monday afternoon, authorities said.

The officer was critically injured in the shooting attack at and near the hospital, 2525 S. Michigan Ave., about 3:20 p.m., a police spokesman said.

There were “Reports of multiple victims” in the attack, Guglielmi said in a tweet. Fewer than six people were believed shot, according to an official.

“Officers are doing a methodical search … At least one possible offender is shot,” Guglielmi said.

A hospital employee said she was in her office when a notice came over a public address system telling those in the hospital to lock their doors. They were later evacuated and people were put on CTA buses as authorities dealt with the situation.

“I don’t know what happened,” she said as she was ushered onto a bus.

“They told us to run so we did,” one hospital employee said.

Authorities were warning people to stay out of the area. Fire crews were at the scene.

Stay in your lane, they said.https://t.co/O1a0buYdtW