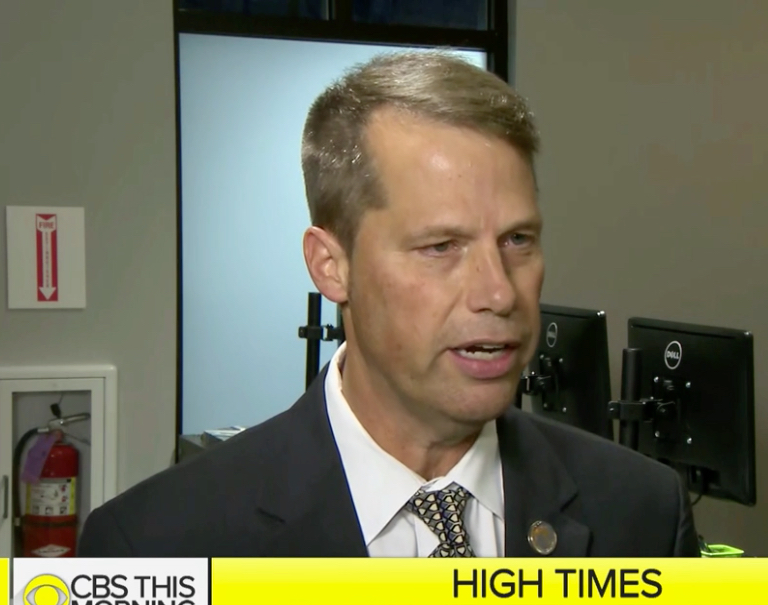 When asked whether the purchase is simply ceremonial or it will be consumed, Narkewicz said, "I am actually going to probably preserve it and display it…because it is historically significant."