Copyright and the "male gaze": a feminist critique of copyright law 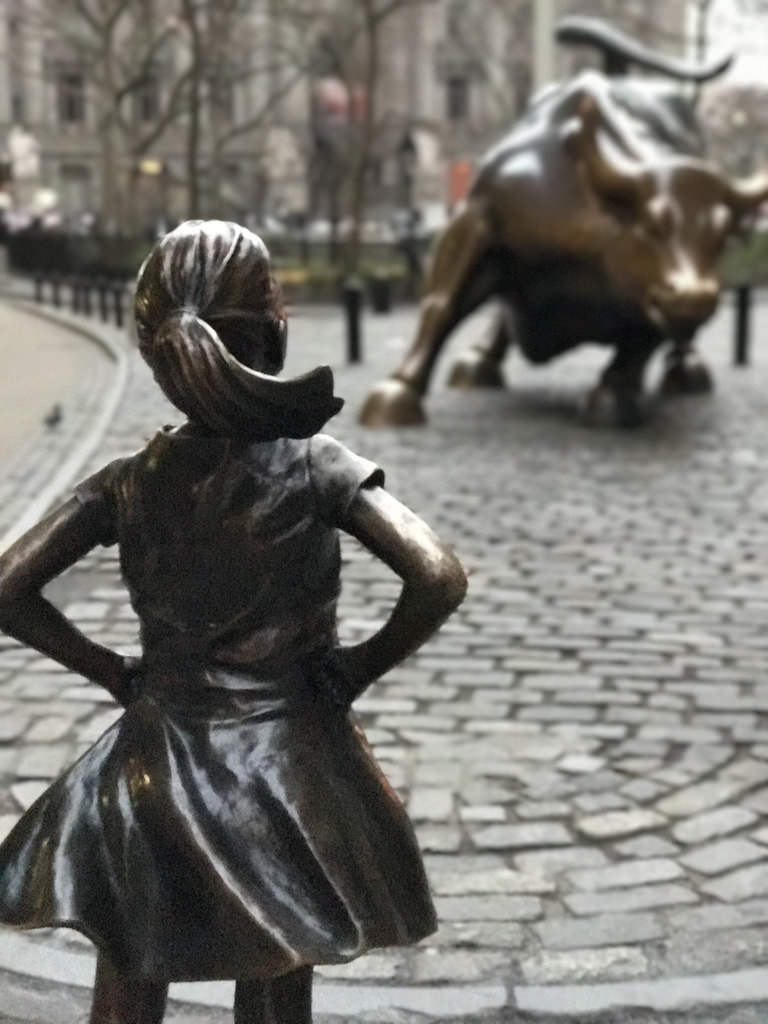 Film theorist Laura Mulvey coined the term "male gaze" to describe the "masculine, heterosexual perspective that presents and represents women as sexual objects for the pleasure of the male viewer": in a paper for the Harvard Journal of Law and Gender, Southwestern Law School professor John Tehranian applies Mulvey's idea to the complex and often nonsensical way that copyright determines who is an "author" of a work and thus entitled to control it, and shows how the notion of authorship reflects and amplifies the power imbalances already present in the world.

Copyright law presumes the existence of an "author" in whom copyright can be vested, but the concept of an author is complicated, especially as media have become more bound up in the cooperation of multiple parties (photographers and subjects, actors and directors, etc).

The actual rules of copyright tend to follow industry practices: that is, the industry arrives at a certain way of doing things, and then there's a dispute, and the courts usually look at how the industry is doing things, and declares that to be the law (or sometimes Congress enshrines into law the existing practices of industry). In industry, there are always power imbalances that reflect underlying social conditions: the person who owns a movie studio has more power than the actors they hire, the record label usually has more power than the musicians it records.

So as courts were asked to develop a theory of authorship, they arrived at the idea that the "author" is the person who commits the work to some tangible medium: the photographer, not the model; and where there are complex processes involved in that tangible fixation, the "master mind" orchestrating the production becomes the author (the director, not the camera operator).

It's no coincidence that the legal concept of authorship disproportionately elevates the parties with the most power to the position of author. The Black musicians who created delta blues didn't write the music down, so they can't be authors -- but the white entertainment industry figures who recorded their music do get to be authors (similarly, when we were deciding which part of the underlying compositions are copyrightable, we decided that the complex polyrhythms of African and Afro-Caribbean music didn't rise to the level of copyrightability, while the melodic elements that European composers concerned themselves with did -- which meant The Beatles could appropriate R&B, but that Black hip-hop artists couldn't sample The Beatles).

This isn't just manifested on the racial lines: it's also very gendered, and increasingly so. Tehranian points to revenge-porn victims who discovered that the compromising hidden camera footage their tormentors had recorded was copyrighted by the peeping tom (who "fixed" the video in tangible form), leaving them with no claim to the work.

This is an incisive and wide-ranging critique and it's saying some important things, but I think that Tehranian comes to a difficult conclusion I can't support: to give the author's interest to more parties, models as well as photographers, camera-people as well as directors, actors as well as studios, etc.

While this sounds like a fair notion, it ignores the existing problem of "rights thickets," where getting permission from all parties to make normal creative uses/re-uses requires tracking down many different entities, any of whom can exercise a veto. Some of Tehranian's examples involve men who use copyright to stifle the artistic expression of women, and increasing the number of parties who get a copyright veto over creative endeavor will not make this problem better.

I'm not sure how to fix all the problems Tehranian raises, but here are a few possible fixes:

* Tighten up the rules about which activities copyright covers. Copyright was designed to be the ruleset for regulating industrial activity within the entertainment sector. There is no set of rules that can serve that purpose well if it also supposed to regulate every time we copy anything -- rather than rejigging copyright so that the victims of voyeurs can control the footage, let's take peeping tom videos out of copyright (because they are not entertainment product, they are evidence of crime), and then let's create rules suitable for letting those peeping tom survivors control the use of the footage on the basis that it is nonconsensual and immoral, not on the basis that it infringes copyright.

* Help actors and musicians get a better say in their works by giving them inalienable rights (the right to a share of the compensation from the use of their works, the right to demand reversion after a relatively short period) and by encouraging and strengthening their performers' unions.

* Stop allowing mergers among media companies (and other companies in highly concentrated sectors). Break up the existing conglomerates. Reduce the bargaining power of the entertainment industry's monopolists.

Most of this is outside of the scope of copyright. The problems Tehranian identifies are problems of fundamental societal imbalances, reflected in copyright (just as they are reflected in other domains). Just because we know where to find a lever labeled "copyright" it doesn't follow that we can fix all our problems by yanking on it.

When Erin Andrews found out that intimate footage of her had leaked online, the authorship-as-fixation doctrine told her that the felon who illicitly captured the recording owned the copyright to the work, not her. She remained powerless for over two years as the law reduced her to a passive subject, deprived of control over representations of her own body. Copyright’s male gaze, empowered by its authorial vesting regime, stripped An- drews of agency, allowing her to exist purely for the visual pleasure of those who watched the video online.

When Lynn Thomson’s creative partner, Jonathan Larson, died tragically just hours after the final dress rehearsal for the musical Rent, joint authorship’s mutual-intent requirement told her that she had no copyright interest at all in the Broadway hit. Regardless of the extent of Thomson’s contributions to the final version of the musical, the so-called “dominant” author—Larson—did not share in her desire to be co-authors, and, therefore, Rent could not be a work of joint authorship. Based on the collaborative and non-hierarchical approach she took towards artistic endeavor, the mutual-intent requirement deprived Thomson of agency over her creative output. She suffered a loss of both economic participation in and control over her work, even though she never signed away any rights by contract. In short, copyright law’s mutual-intent requirement achieved what private contracting, with its already broad deference to bargaining power, could not. Rent became the exclusive product of the Larson Estate’s gaze, not hers.

When Fearless Girl took on Charging Bull and challenged its unabashedly masculine celebration of American capitalism by calling attention to the underrepresentation of women on Wall Street, copyright law told her that she might constitute an unauthorized derivative work, lacking in copyright protection (i.e., lacking cognizable authorship) and facing potential destruction. The viability of her narrative of resistance and her subversion of a dominant, patriarchal epistemology rested in the hands of the derivative-works doctrine, which patrols the lines designating where authorship by one person ends and authorship by another begins. The heuristics of authorship therefore determined the authority of the Bull to control just what can and cannot lie in its male gaze.