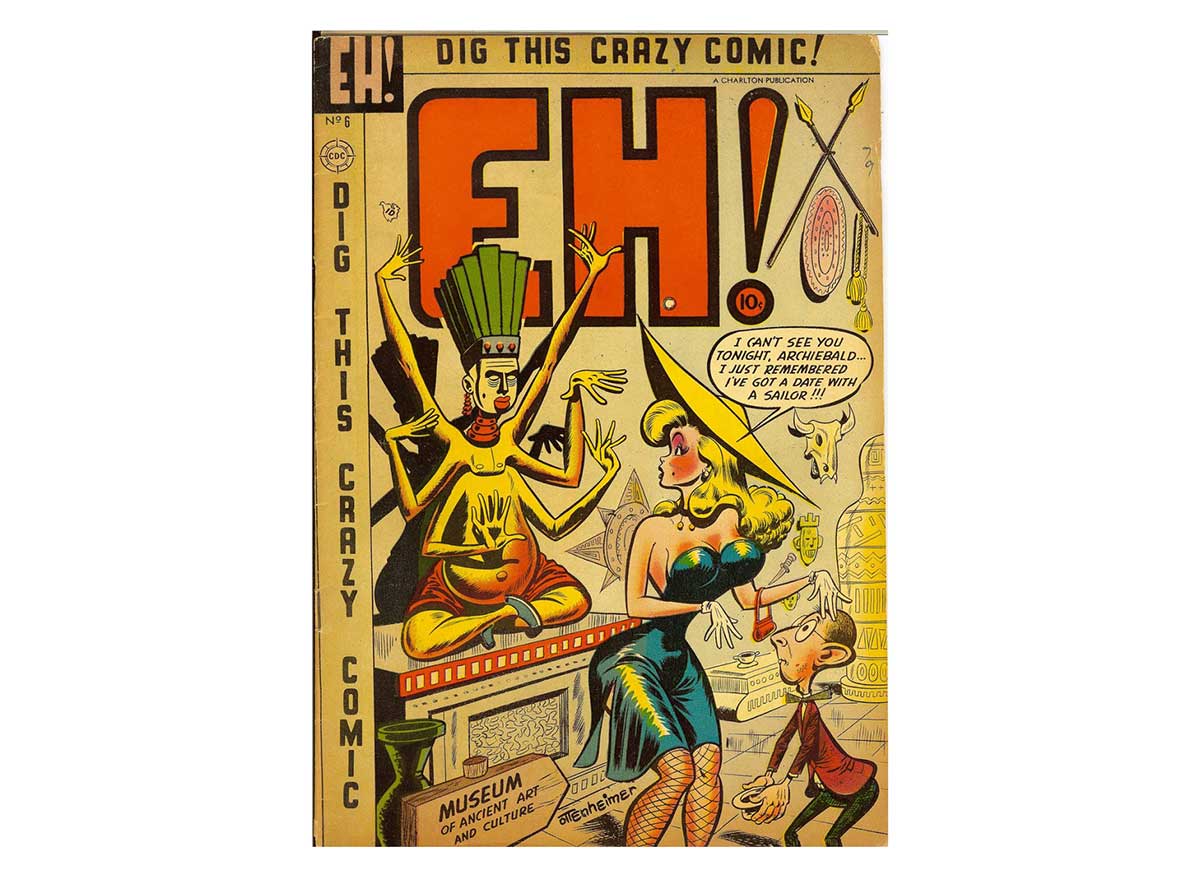 The Digital Comics Museum has over 15,000 Golden Age comic books (all in the public domain). It's a treasure trove of clip art and inspiration for designers and artists.

DC has made images of a number of iconic comic book locations available for use as virtual backgrounds for Zoom and other video conferencing services. “Whether it’s for work, school or just keeping in touch with your friends, you’ve likely found yourself video chatting with a lot of people over the past couple of weeks. […]