Holiday activity: make up a story to explain what's going on in this video 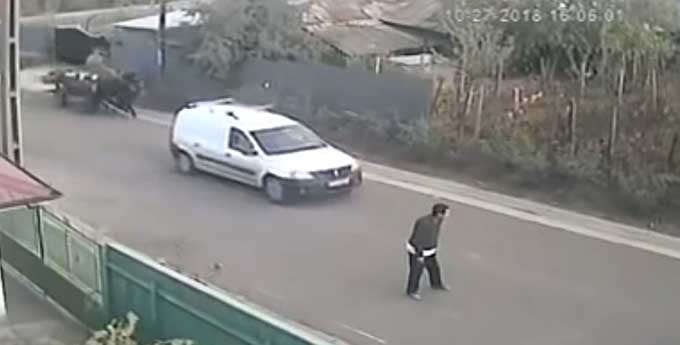 There has to be a reason why this happened, but I can't begin to guess. Please help by making up a fake news story to explain this short video.

On Saturday, Lucy Schultz of Denver, Colorado shared touching, intimate photos of her childbirth. Well, not technically. What she shared was a hilarious album of her pretending to give birth to the baby kitten she and her boyfriend Steven recently adopted. The new mom wrote: On 1/10/18 we welcome our first baby kitten, a neutered […]