The story of "Lenny" -- a chatbot designed to make telemarketing unprofitable 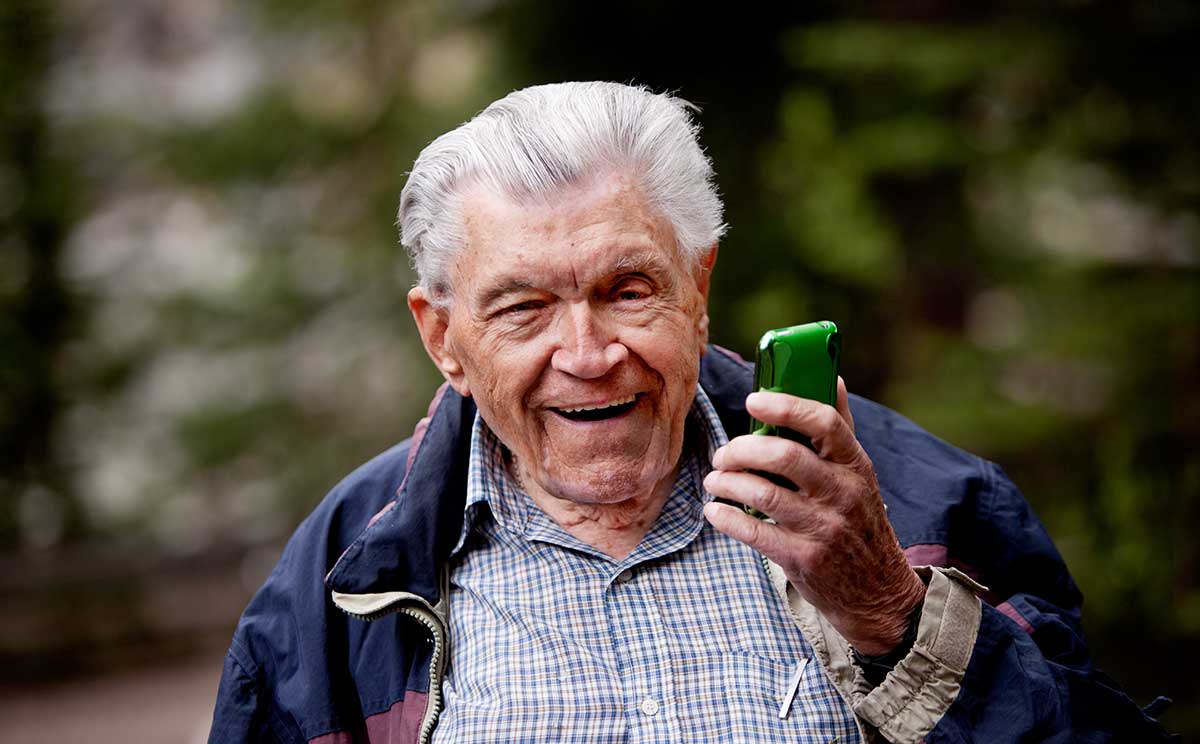 I get several robocalls a day, along with Microsoft tech support scams, and IRS scams. The calls get forwarded to Jolly Roger Telephone bots that engage in inane conversations with the pests.

From Jolly Roger's website: By keeping the bad guys busy, you keep them from pestering other innocent people, and you hit them where it hurts most...their wallets...because no matter how hard they try, our robots won't ever buy anything.

Before Jolly Roger, there was "Lenny," a senior with a strong Australian accent who loves to talk and talk and talk to telemarketers, even when they become furious and abusive. Motherboard has a good article about the origin of "Lenny."

According to a Reddit post by the person who claims to be the voice and creator of the Lenny chatbot, he sought to create a “telemarketer’s worst nightmare.” This, he decided, would be “a lonely old man who is up for a chat, proud of his family, and can’t focus on the telemarketer’s goal.”

The final result was a chatbot that consists of 16 stock phrases played in order. The first four phrases are scripted so as to encourage the telemarketers to begin their sales pitch and the last 12 phrases are played in a loop until the telemarketer hangs up. Lenny is powered by an interactive voice script, a software program that listens for one-and-a-half second pauses in the conversation so that it knows when to say the next phrase in the loop.

To those in the know, Lenny’s persona is hilarious. He has a thick Australian accent, a bit of a lisp, and talks excruciatingly slow. When a telemarketer calls, users can forward the call to Lenny, who answers the phone and eagerly assents to whatever the telemarketer is calling about. As the conversation with progresses, however, Lenny’s responses get increasingly off topic. At one point he begins telling the telemarketer how proud he is of his family and then later he has to get off the line to go silence some ducks that can be heard quacking in the background.

How to block telemarketers

Erik Knutzen of Root Simple tried out two ways to block telemarketers from calling his mother: the Sentry Call Blocker and Nomorobo. If you’re in possession of an AARP card, you also probably have a land line telephone. If, like me, you are taking care of an older relative it’s likely that your elder depends […]

Song for telemarketers and other f*cking jerks

Too good not to share — Jacob Ewing commented in my post about SiriusXM telemarketing pests: “I use a VoIP system, and have been meaning to set it up to automatically play this [NSFW] when certain numbers call in. It’s a little acappella piece I and a friend recorded for just such a purpose.”