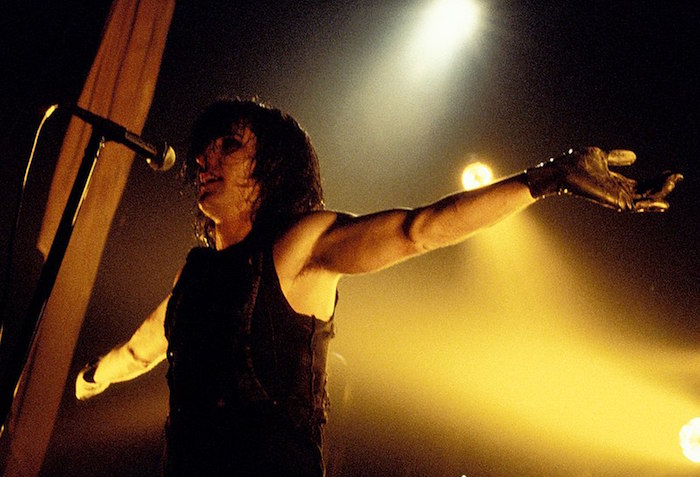 During a Nine Inch Nails concert in Irving, TX two nights ago, Trent Reznor asked the crowd who voted for Ted Cruz. The room exploded with a resounding chorus of boos. He then told his fans, "He was bugging to get on the guest list, and I told him to fuck off.”

According to Spin, Reznor said it wasn't the first time the "pain-in-the-ass" senator from Texas had asked for free tickets.

“We put him on [the guest list] a few years ago. He drank all the beer and was just a pain in the ass to be around,” Reznor told the crowd, before launching into a performance of “1,000,000” from The Slip.

Here's a reddit video of Reznor at his NIN concert explaining to his audience why he told Cruz to fuck off.