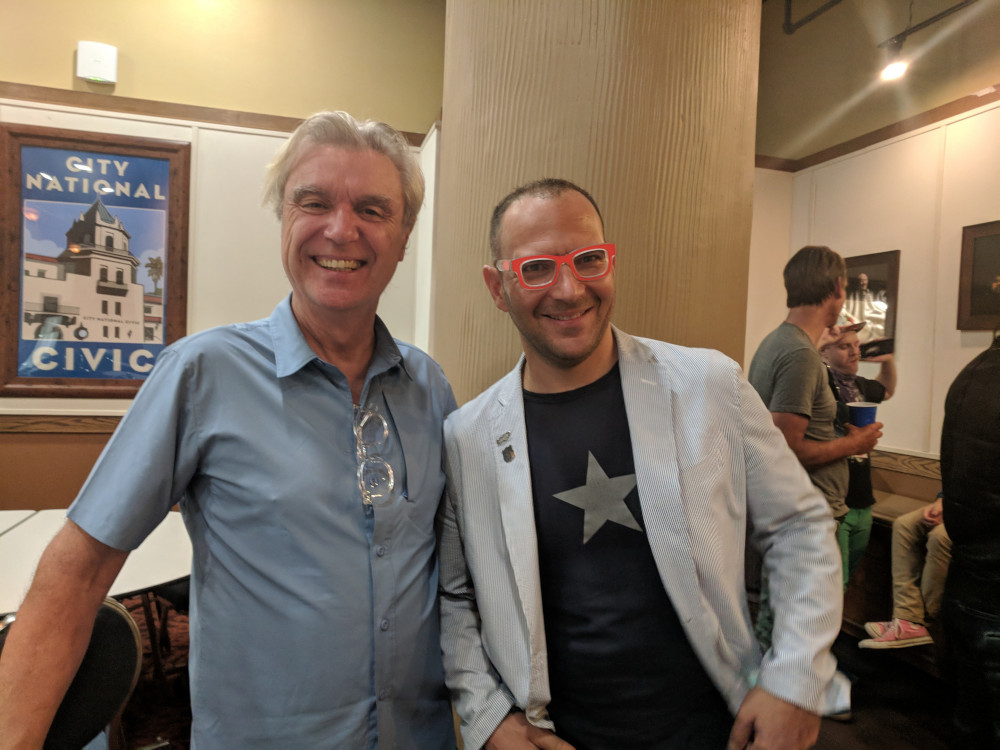 Talking Heads frontman and all-round musical/art-theory/bicycle genius David Byrne has published a playlist of "Eclectic Music For the Holidays," recommended by the musicians in his orbit: a fine way to start Christmas month! (stream it here)

David Byrne / music / well how did I get here