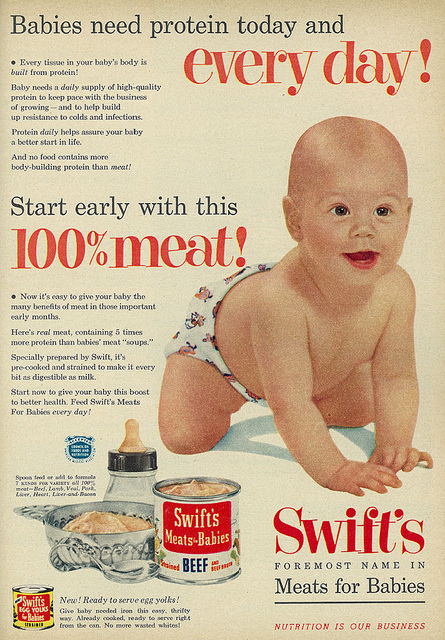 Each year, Baby Center polls parents to find out what they named their newborn. In 2018, more than 742,000 parents answered.

Based on that data, here are the top baby names for 2018.

Sophia celebrates her ninth consecutive year as the top choice for girls, while Jackson remains the most popular name for boys for six years running. Oliver and Layla both jumped into the top 10, pushing out Logan and Zoe. The fastest climbers of 2018 include Everly, Isla, Leo, and Carson.

These are the top ten, head to Baby Center to see all 100 top baby names for 2018. If you click on a name, you can discover its popularity over the years (data FTW!). Baby Center also offers predictions of future trends in baby names (inc. sneakers, gender-swaps, and Southern states), as well as alternatives to popular names.

Previously: Heather used to be a popular baby name

In this video we see a woman hand her husband a folder with her pregnancy ultrasound results. The husband is in their car with his smiling adorable baby son in his lap. As the husband goes through the contents of the folder, he comes to the realization that his wife is pregnant with triplets. This […]