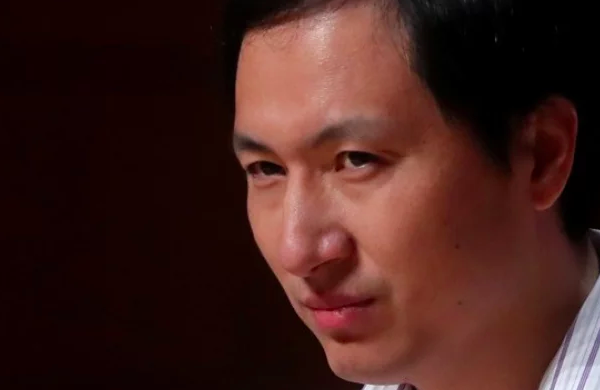 He Jiankui, the scientist who claimed to have produced the world’s first gene-edited babies using CRISPR technology, is missing. Reports indicate he has been detained by Chinese authorities.

The scientist gave a presentation in Hong Kong last week on the human gene editing experiment, which Chinese authorities condemned. After that, he disappeared.

A spokeswoman for the Shenzhen university where He Jiankui was a former employee told the SCMP, “Right now nobody’s information is accurate, only the official channels are.”

“We cannot answer any questions regarding the matter right now, but if we have any information, we will update it through our official channels.”

Various news outlets in China report that He Jiankui has been detained and brought back to Shenzhen, by the university’s president.

He will probably turn up eventually, at which point he’ll likely need to submit to an investigation from China’s Ministry of Science and Technology.

The results of that investigation could shape the future of human gene editing — if China punishes He severely for his actions, it could deter other scientists from pursuing the “ask forgiveness, not permission” route with their own research. Leniency could have the opposite effect.

From technical missteps to ethical blunders, here's a list of 15 worrying things about the increasingly farcical CRISPR baby scandal. https://t.co/aocT4luAcp