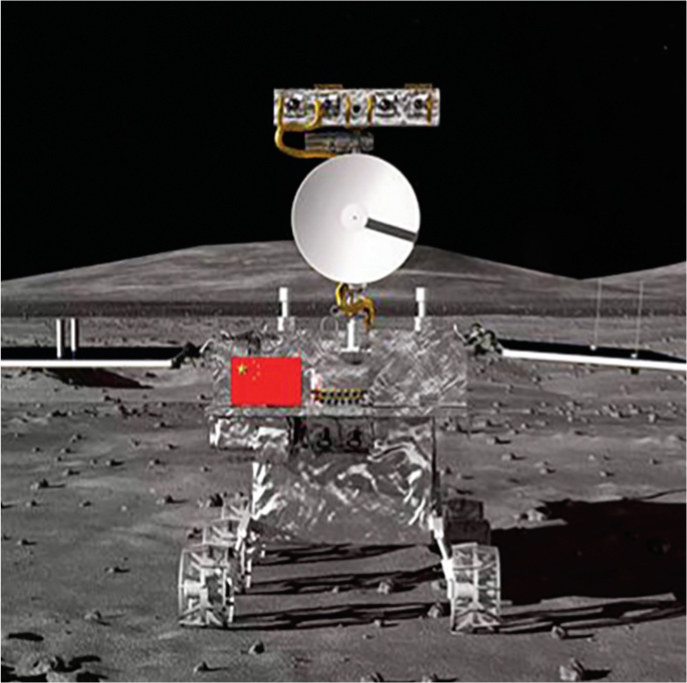 Later this week, China plans to launch its Chang'e-4 spacecraft to the far side of the lunar surface. The aim is to land a rover on the dark side of the moon for the first time. Blocked from direct communication with the Earth, the lander and rover will depend on China's Queqiao communication satellite launched in May. From Scientific American:

The lander will also conduct the first radio astronomy experiments from the far side of the Moon—and the first investigations to see whether plants will grow in the low-gravity lunar environment...

The ultimate goal of the China National Space Administration (CNSA) is to create a Moon base for future human exploration there, although it has not announced when that might happen.

One of (the experiments) will test whether potato and thale-cress (Arabidopsis) seeds sprout and photosynthesize in a sealed, climate-controlled environment in the low gravity on the lunar surface.

“When we take the step towards long-term human habitation on the Moon or Mars, we will need greenhouse facilities to support us, and will need to live in something like a biosphere,” says Anna-Lisa Paul, a horticultural scientist at the University of Florida in Gainesville.

(image: CNSA rendering of Chang'e 4 Rover on the Moon)