Facebook made itself indispensable to media companies, "pivoted to video," changed its mind, and triggered a industrywide mass extinction event 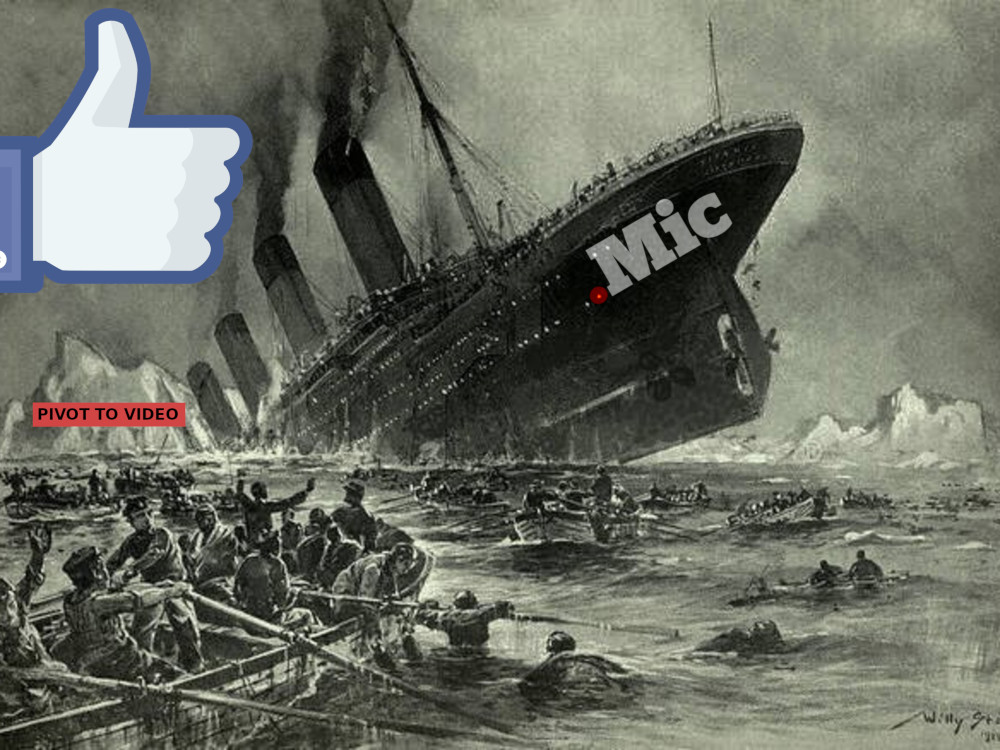 From the beginning, Facebook's strategy was to build a walled-garden-cum-roach-motel: content and users checked in, but they never checked out, so over time, everyone and everything was captured within the site, and a prisoner of the whims of its algorithms.

As media companies became totally dependent on being upranked by Facebook's algorithm, they practiced a kind of Kremlinology, poring over the utterances of Facebook execs; and this was compounded by the gambler's fallacy that the site cultivates by having the inscrutable judgments of the algorithm randomly turn seemingly undistinguished posts into massive viral hits, like a slot machine ringing the cherries.

Then came the day that Facebook announced the "pivot to video," a rare, clear, ringing instruction to the media companies: MAKE VIDEO. Video: the most expensive, difficult-to-skim content there is, and there'd better be a lot of it.

Companies fired their print writers and hired video makers, tooled up, borrowed or sold equity to build out the video capacity, made capital and employment decisions that would take years and years to pay off. Facebook had better not pivot away from video!

The fuckery compounded by fuckery with fuckery heaped atop it has done in so many media companies, and they're still dropping. Mic just fired 100 people and sold off the company name for $5 mil -- having raised $60 mil, mostly with the promise of making videos to fulfill Facebook's imperial decree.

Why did Facebook pivot away from video? It wasn't sadism. It wasn't merely indifference.

It was fraud. Video, it turned out, was hard to make and hard to casually skim, but video viewership numbers are the very easiest to cook, meaning that Facebook could use all that pivoting video to rip off its advertisers.

The young Vassar graduate, who now works at Broadly — an offshoot of Vice — told me a few weeks ago in a phone interview that she lost her job with no warning as the company pivoted.

That move to video didn’t pay off, not for Mic or the many other similar media companies that took their cues from all-powerful Facebook. The promises of more traffic — which turned out to be based on false interpretations of data — never came to fruition, and as Heidi Moore wrote in the Columbia Journalism Review, “Publishers must acknowledge the pivot to video has failed.”

Now Mic is being scrapped for parts, as its name and technology are being sold to Bustle for a reported $5 million — a pittance, considering that the company had raised $60 million in venture capital, once boasted 17 million unique visitors and had a (theoretical) valuation of more than $100 million.

“We cannot imagine a move more cynical or perverse than terminating your entire staff, only to cede the ‘brand’ to a new buyer who will presumably pick the scraps from the carcass of a newsroom that we all spent years building,” Mic’s employee union said in a statement last week.