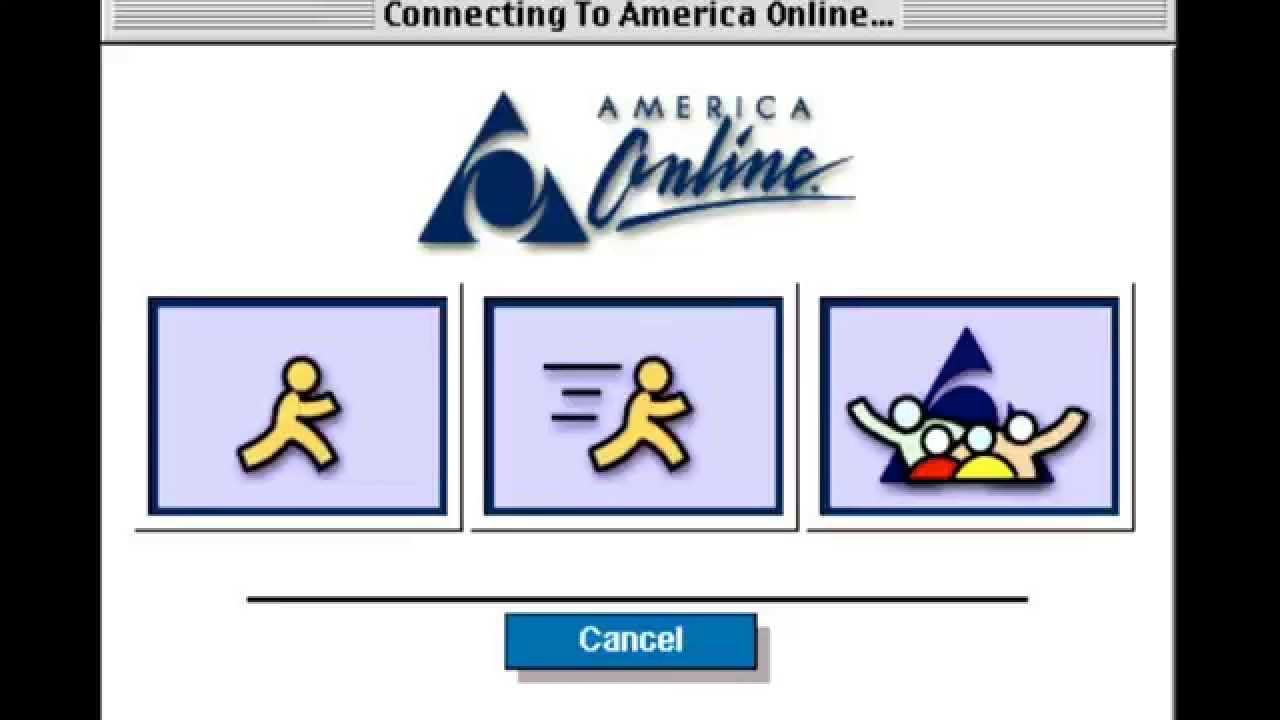 Aol deliberately provided advertisers with the means to illegally track children and target advertising to them. It will pay a $5m fine, reports The New York Times. At Ars Technica, Jon Brodkin reports that it's the largest COPPA hit yet.

Verizon has consistently fought government regulation of privacy in broadband networks. As owner of Oath, Verizon is forcing users of Yahoo services to waive their class-action rights and agree to resolve disputes through arbitration.

The attorney general investigation "examined AOL's practices between October 2015 and February 2017," The New York Times reported. Verizon did not admit or deny the investigation's findings but told the Times, "We are pleased to see this matter resolved and remain wholly committed to protecting children's privacy online."

It's like something from a creepy fable: a drooling, dangerous dog so obviously untrustworthy that to leave the children with it is tantamout to feeding it, yet we keep doing it. But if you you chain me, how will I guard your house?