The three coolest places in the world are Setouchi, Antarctica, and Pittsburgh 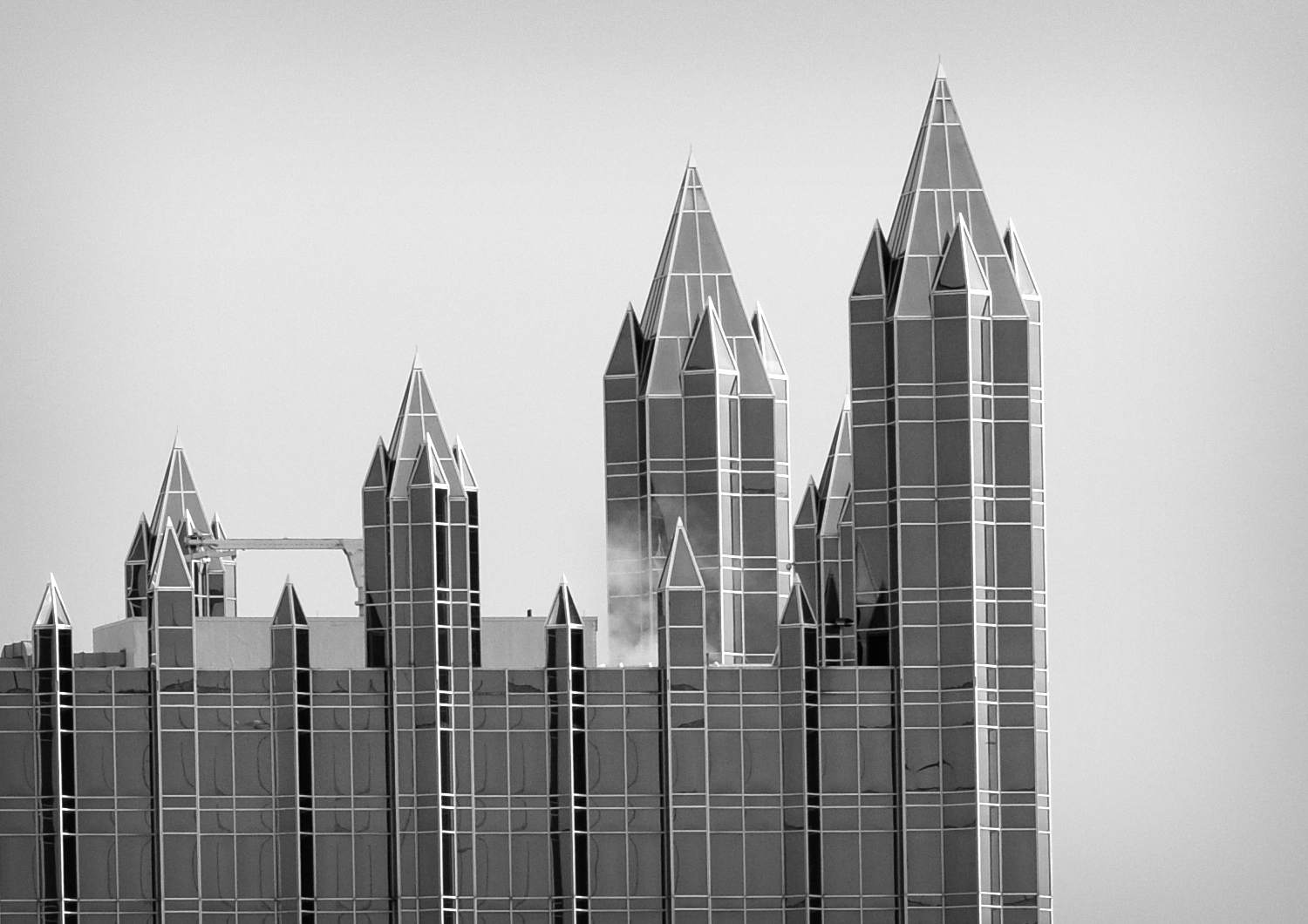 National Geographic compiled its list of the twenty coolest places on planet Earth in 2019. The top three: the small Japanese town of Setouchi, the continent of Antarctica, and the city of Pittsburgh, Pennsylvania.

Setouchi has the world's greatest small-town art scene and the coast looks like something from a movie about colonizing another worlds. Antarctica is the last place on Earth, a vast and unspoiled testament to nature's extremes. Pittsburgh has a giant Heinz ketchup bottle made of regular Heinz ketchup bottles. And it won World War II.