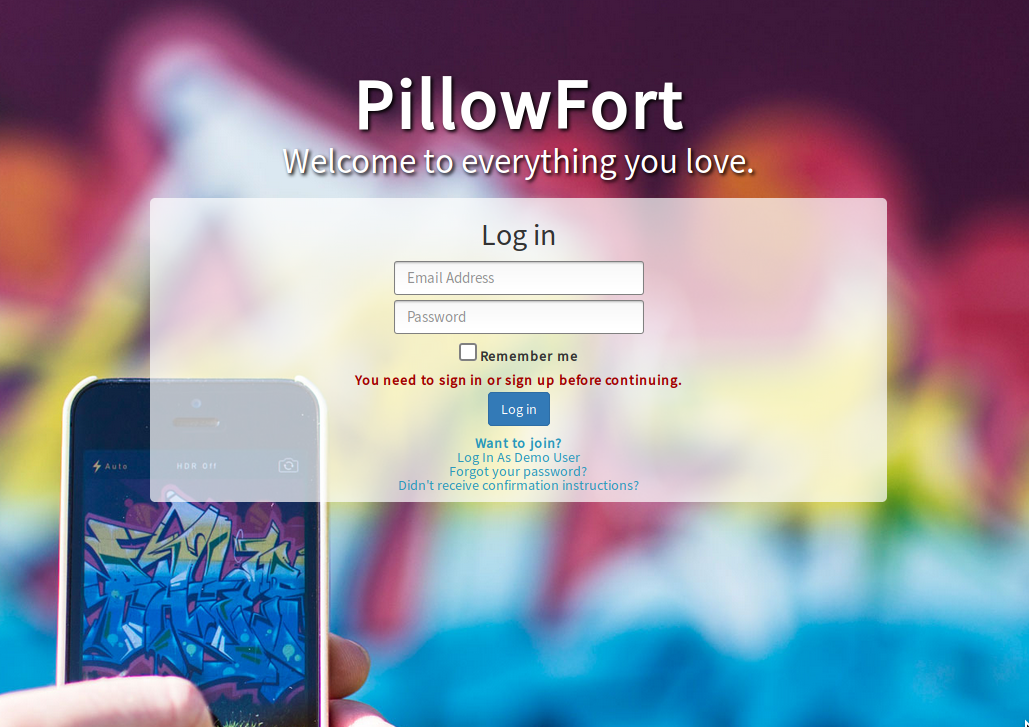 Back when Livejournal purged its NSFW fanficcers and other text-based purveyors of delightful smut, users flocked to Dreamwidth, a small, indie, smut-tolerant community run as much as a labor of love as it is as a business.

Both Dreamwidth and Pillowfort -- an Austin-based company that has some Tumblr-like features -- have seen massive influxes of users fleeing Tumblr in advance of the December 17 deadline for purging the Tumblr of smut.

Both Dreamwidth and Pillowfort have far fewer resources than Tumblr, and sometimes experience outages or slowdowns.

But there are other practical considerations that endanger these indie "lifeboat services." For example, they are reliant on payment processors like Paypal, content distribution networks like Cloudflare, and top-level domain administrators, all of whom operate in extremely concentrated environments where just a few companies dominate, and all of whom have shown themselves to be liable to cutting off customers in the face of widespread complaint campaigns.

The far right has largely suffered as a result of this concentration, as the likes of Milo Yiannopoulos find themselves broke and excluded from any platform where they might find a voice or financial backing.

But the right has figured out that this is a double-edged sword: gangs of right-wing creeps are outing sex workers to Paypal and the IRS to get their sources of payments cut off and then get them audited and financially ruined.

The fragility of a service like Pillowfort or Dreamwidth makes them especially vulnerable to this kind of attack: when tens or hundreds of thousands of people depend on one or two people to keep their community online and thriving, any disruption to those two peoples' lives can take out the whole community. Pillowfort is already having to change domains because the .io top-level domain won't host smut; and Dreamhaven has previously found its funds frozen by Paypal because of the NSFW content it hosts.

Which is all to say, "Be careful what you wish for." No-platforming really does work: as we've seen, chasing someone like Alex Jones out of a handful of services can effectively end his career. But the reason it's possible to no-platform Alex Jones is that there are no alternative services where he can set up shop: between hosting, CDNs, domains, and payments, the sectors are so concentrated that once you're in the bad books of just a few companies, you just...disappear.

Don't assume that this will only ever be used against people you don't like.

Even without taking VC money, however, sites and platforms can still be vulnerable to outside forces, including the services they rely on to function. A number of internet infrastructure companies have taken action against users this year, from PayPal, Stripe, Joyent, and GoDaddy all kicking off Gab to PayPal cracking down on the ASMR community. Dreamwidth has had trouble with PayPal, too, when the payment processor wanted it to censor some NSFW material in 2010. And Pillowfort tweeted earlier this week that it plans to change domain names, after learning that .io domains don't support NSFW content.

And even if Baritz were willing to go the VC route, it's not a sure recipe for success. Small social media companies have raised millions from Silicon Valley in the past, only to crash and burn. Take IMZY, a site founded by ex-Redditors who wanted to create a nicer, gentler, safer version of Reddit. In 2015 IMZY raised $11 million dollars from VC firms, but after generating lots of excitement and getting thousands of users, it shuttered after less than a year. The reason the founders gave was that they couldn’t find a place in the market, but with the money they had raised they were under pressure to not just find a small niche, but to actually compete on profit with bigger companies.