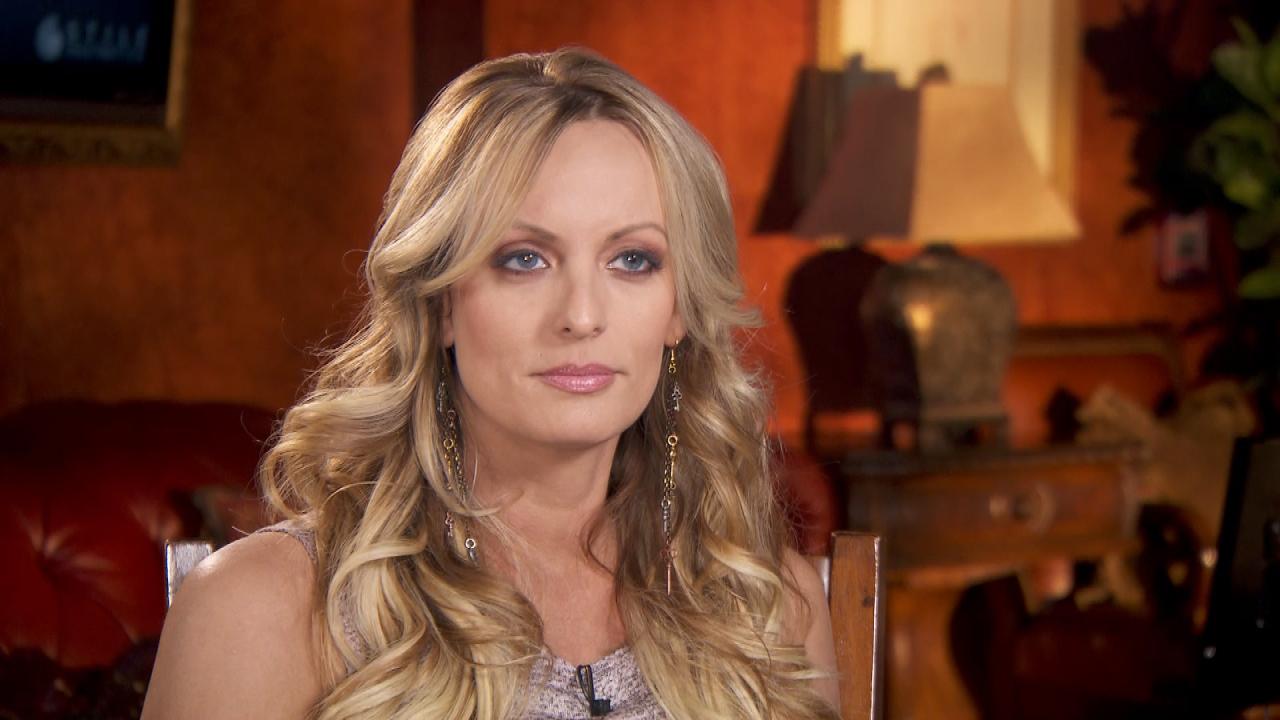 Stormy Daniels must pay $293,052.33 in attorney's fees, costs and sanctions to President Donald Trump's lawyers, a California judge has ruled in the defamation suit attorney Michael Avenatti brought against Trump earlier this year.

Harder called today's ruling "a total victory for the President."

JUST IN: Federal judge orders Stormy Daniels to pay President Donald Trump $293,052.33 in attorneys' fees in her defamation case against the president, which the judge tossed out. pic.twitter.com/MIfHSijuF9

The defamation suit -- separate from the original lawsuit about the non-disclosure agreement Daniels signed with former Trump attorney Michael Cohen that's now at the center of a federal criminal case against Cohen -- was brought earlier this year after Trump called an allegation by Daniels that an unknown man threatened her in a parking lot to keep quiet about her alleged affair with Trump a "total con job" in a tweet. Trump has denied having the affair.

Federal District Judge James Otero tossed out the case in October and, as part of that decision, ordered Daniels to pay a portion of Trump's attorney fees.

In response to the decision, Avenatti said the ruling was a partial win for him and his client.

"Trump asked for $800k in attorneys' fees, costs and sanctions from the minor defamation case. The ct awarded well less than 1/2, recognizing that the request was gross & excessive," Avenatti tweeted. "The amount in fees awarded Stormy in the main NDA case will be at least $1 million more than this."