Whitey Bulger's family, lacking a sense of irony, file lawsuit over his 2018 murder 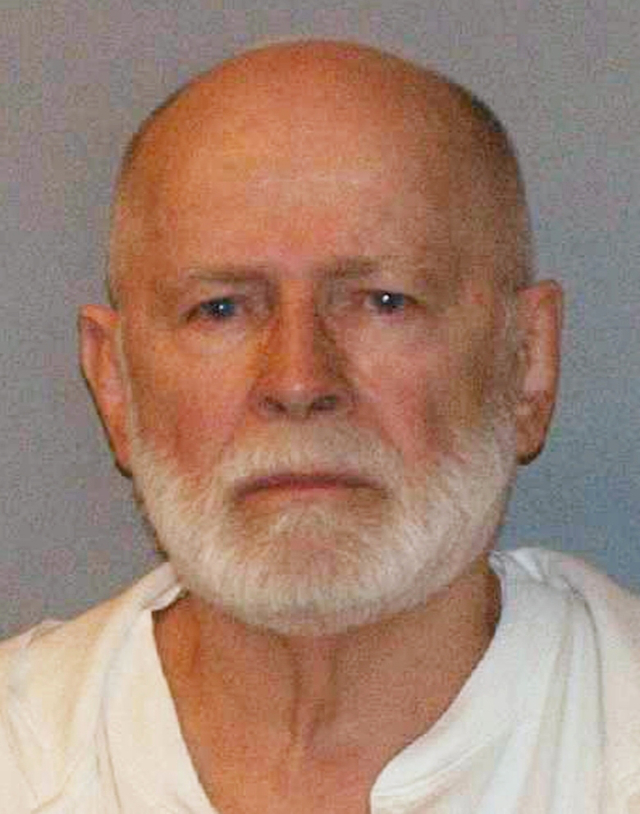 Trafficking guns and explosives to the Irish Republican Army, running a massive criminal enterprise for years in Boston, extorting drug dealers so that they could do business on his turf, acting as an FBI informant and oh, so many murders: James “Whitey” Bulger's life was both colorful and poisonous, to say the least.

His long career as a professional criminal came to an end in 2011. After over a decade on the FBI's Most Wanted Fugitives list, Bulger was located and charged with murder, conspiracy to commit murder, extortion, narcotics distribution and money-laundering. He was convicted and thrown in the clink in 2012. This past October, Bugler, 89 years old and confined to a wheelchair, was stabbed and beaten to death by his fellow inmates at the United States Penitentiary, Hazelton, in West Virginia.

While it might be difficult for a lot of folks to have sympathy for a man responsible for so much pain, Bulger's family wants to know what happened inside of the penitentiary: why was Bulger sent to the cell block he was killed in? Why wasn't the murder, involving multiple inmates, stopped? They've filed a lawsuit to find out.

“It’s important for the family and the public to know why the prisons decided to wheel an 89-year-old man with a history of heart attacks into one of the most dangerous prisons in the country,” Hank Brennan, Bulger’s attorney of seven years, told the Journal.

The Globe reported in late November that Bulger had wished for a “peaceful death” in a series of letters written over the past several years to a former convict. Bulger was convicted in 2013 of participating in 11 slayings while he ran a criminal organization in Boston.