Theresa May faces a no confidence vote today 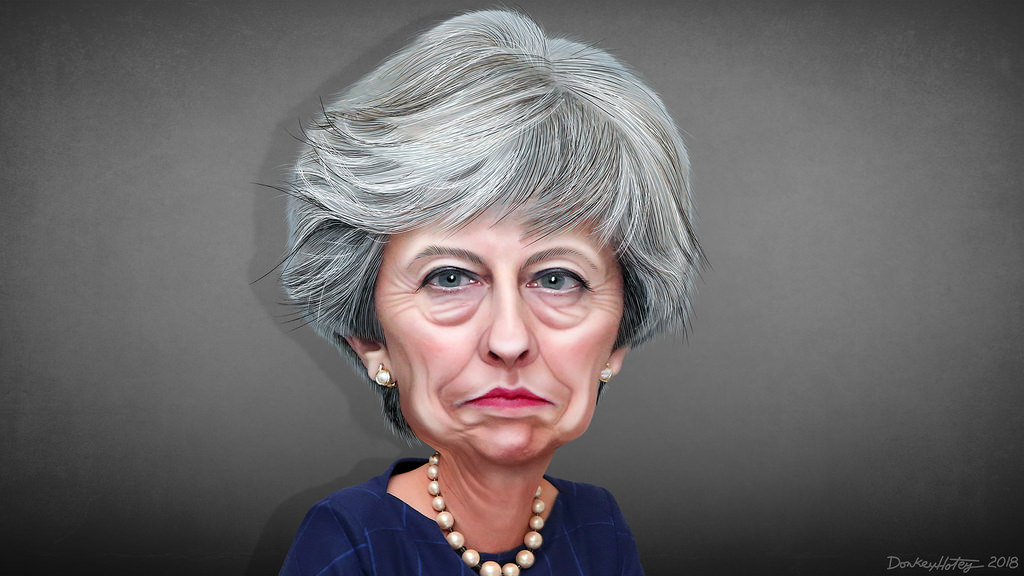 Today, in a debate scheduled to run between 18h-20h GMT (10AM-12PM Pacific), Theresa May's Conservative Party will vote on whether she will remain leader of the party and thus Prime Minister.

If May loses (technically if 158 or more MPs vote against her, but practically speaking it's likely she'll step down if it's at all close), Conservative Party members will vote on the next PM; the frontrunners are Boris Johnson, Michael Gove, Amber Rudd, Andrea Leadsome, Jeremy Hunt and Sajid Javid.

The hardline Brexit Leave campaign has been urging its supporters to join the Conservative Party in anticipation of this vote, so there's a real chance that the next PM will be a pro-Brexit "ultra" like Johnson.

Naked Capitalism has an excellent roundup of analysis of the likely outcomes, and the comments are especially good today.

The assumption above is that the party will gravitate around a centrist, which is how May had positioned herself, and reject Boris. I believe Gove has tried to position himself that way, so I am not sure he should be written off so quickly, particularly since he has more Cabinet experience than Javid, who is still pretty wet behind the ears.

Financiers and businessmen on the whole presumably prefer Remain, but that does not make them representative of the members of the party. And as the comment above indicated, the Tories have not yet come to grips with the idea that there isn’t even time for a referendum, even if the EU were to give an extension to the end of June, the longest time that multiple sources have said they’d be willing to offer. And due to continued terrible press reporting, they may fall for a leader selling the unicorn of “Norway plus”.

And we have the wee complicating factor that if a leadership contest is on, this chews up time while the Brexit clock is ticking.