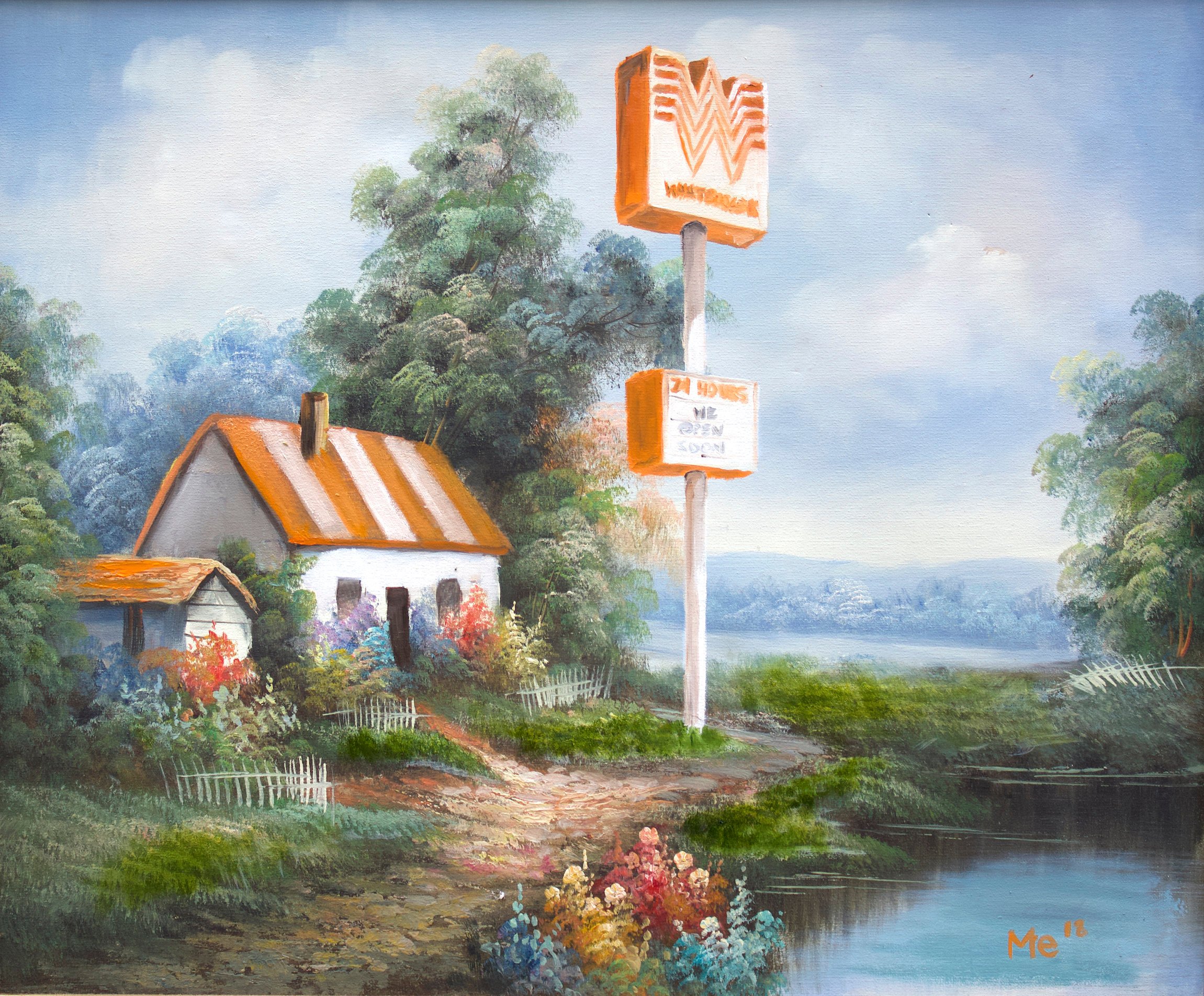 Bucees, It's a Texas Thang

There are five paintings in the series. Individual prints are available through his Etsy shop. Prices start at $25.