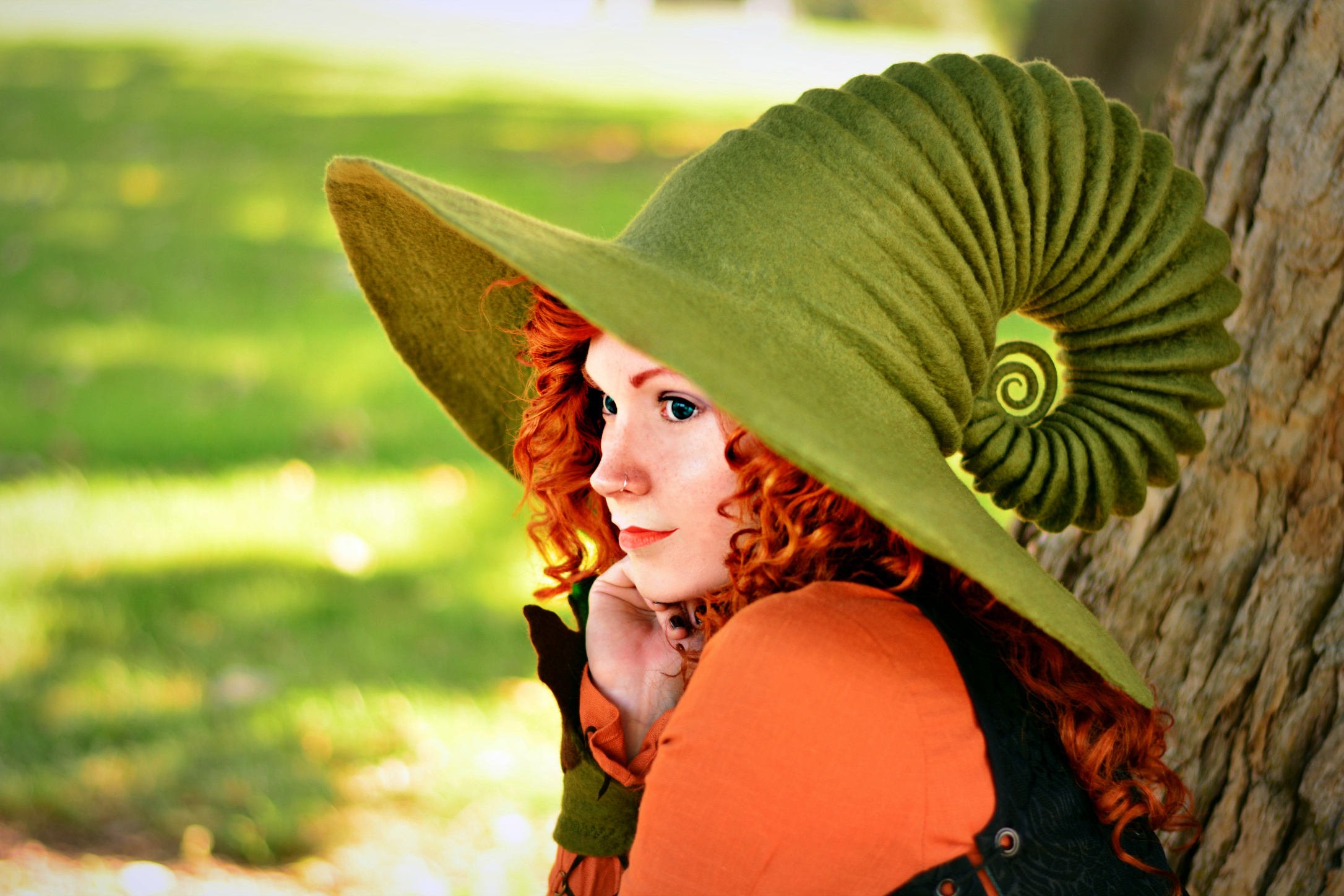 Kate's bewitching hats are available through her Etsy shop and her website. Prices start at $350. She offers payment plans for people who want her art chapeaus but need more time to pay it off.