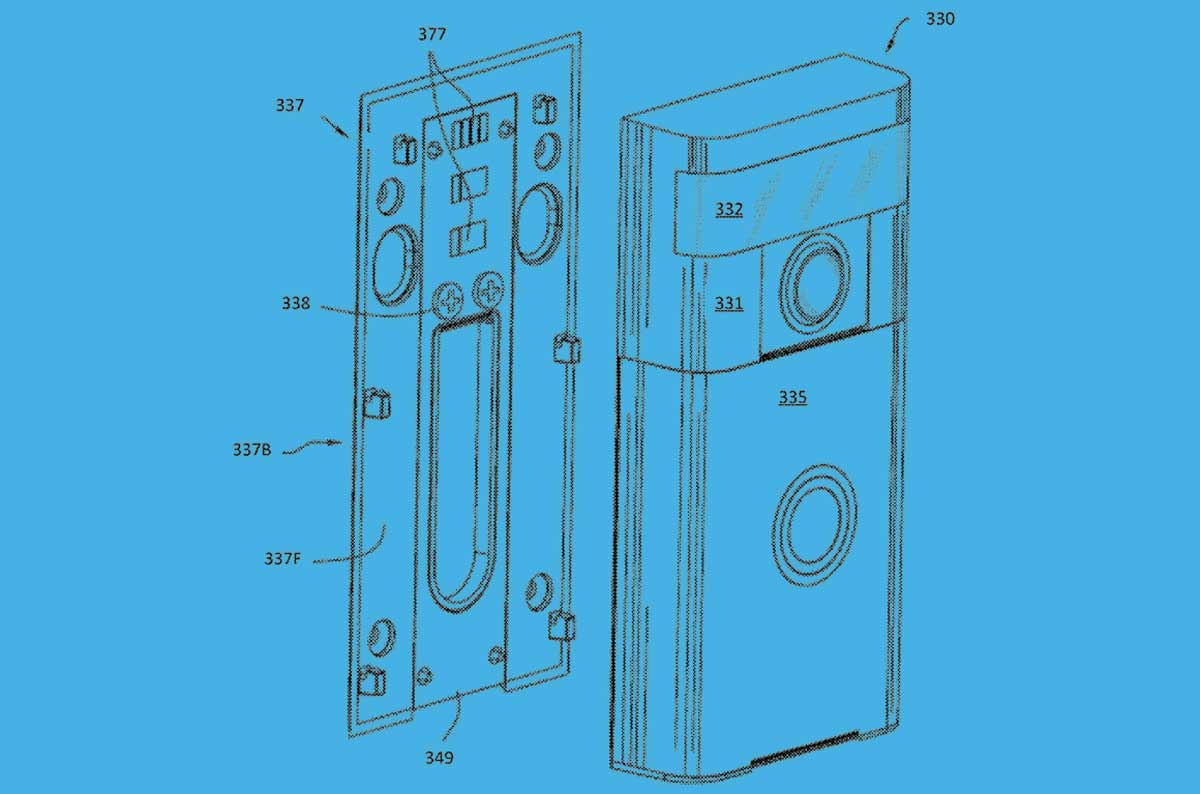 Amazon filed a patent application for a doorbell camera that scans the faces of passers by and compares them with a database of suspicious persons. If a match is made the camera calls the cops.

The ACLU’s test is consistent with academic research demonstrating that face surveillance technology is less accurate for darker skinned faces and women. These systems threaten to further entangle people with law enforcement, ripping families apart and increasing the likelihood of racially biased police violence. In addition, this technology puts activists and protesters in danger when exercising their First Amendment rights.

Despite the risks to civil liberties and racial justice, Amazon has chosen to ignore questions from members of Congress and calls from consumers, civil rights groups, and its own employees and shareholders to take responsibility for the consequences of its technology on communities where it is deployed.

This patent application also suggests that Amazon has no plans to stop at identifying people based on their faces. The company anticipates targeting an arsenal of other biometrics, including fingerprints, skin-texture analysis, DNA, palm-vein analysis, hand geometry, iris recognition, odor/scent recognition, and even behavioral characteristics, like typing rhythm, gait, and voice recognition.

Well, this is creepy: According to Bloomberg Law, the U.S. Department of Homeland Security is currently shopping for a contractor that can help it compile a list of editors, journalists, and online “media influencers.” Additionally, they’re looking for goons to help them identify all social media coverage that relates to the agency or events that […]

China is engaged in a bizarre dystopian experiment to use social network ratings to punish political dissidence, “antisocial behavior” and noncomformity, using data pulled from many sources, including purchases on China’s major ecommerce networks like Alibaba; but you don’t have to be the Chinese government to spy on people with an extraordinary degree of creepy […]