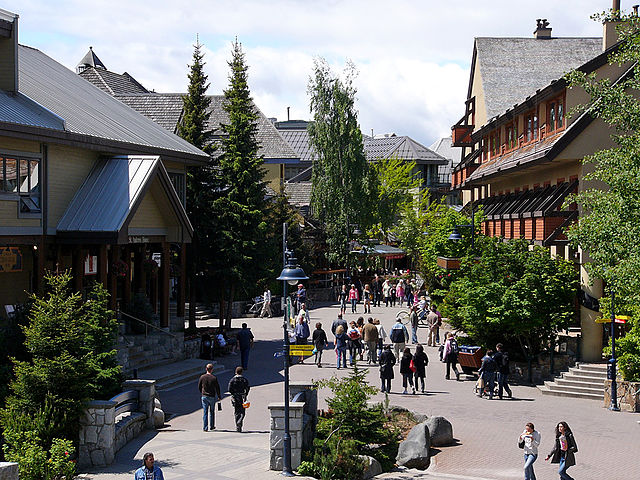 Whistler's not the only town in Canada looking for oil producers to pay up for putting their municipalities in the red. According to The Calgary Herald, over one dozen other towns have stepped forward asking oil and gas companies to fork over some cheddar to help them balance their books in the face of extreme weather caused in part by carbon emissions.

It's understandable why cities and towns are looking for help from oil and gas producers: the money's there to be had, provided the companies are willing to part with it. However, asking for handouts from the petroleum industry in this manner has the feel of city counsels looking out for Number One when they could be using their leverage as pretty substantial legal weight to pressure the industry to change for the common good.