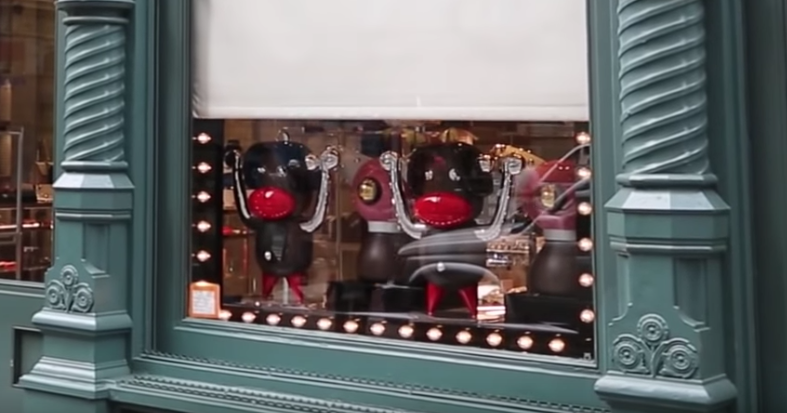 What the hell were they thinking?

Luxury brand Prada is accused of selling $550 "blackface" figurines. They have charms in their Pradamalia line that are monkeys with dark faces and big red lips, i.e. blackface. The merchandise has now been removed for purchase, though the site still shows it.

Thanks to #blackface @Prada, now you can take #sambo home with you for the holidays #StopRacism #StopBlackface #StopPrada pic.twitter.com/5t2cvosLIF

Here's Prada's response to the accusation:

[1/2] #Prada Group abhors racist imagery. The Pradamalia are fantasy charms composed of elements of the Prada oeuvre. They are imaginary creatures not intended to have any reference to the real world and certainly not blackface.

[2/] #Prada Group never had the intention of offending anyone and we abhor all forms of racism and racist imagery. In this interest we will withdraw the characters in question from display and circulation.

On Friday morning, Gothamist's Jennifer Hsu got this video of the Prada store in NYC's SOHO district shuttering its blinds, as a way of hiding the offensive window display: