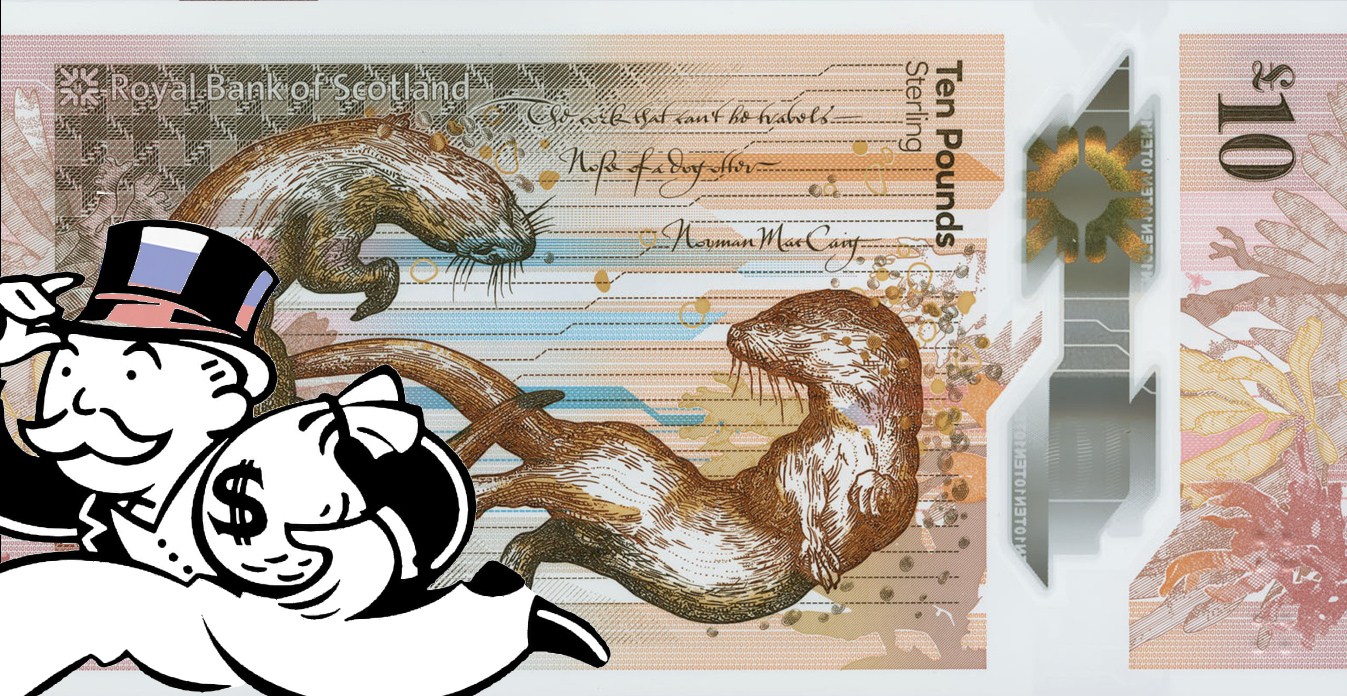 Scottish Limited Partnerships are notorious financial secrecy tools that have been used to launder an estimated $100 billion on behalf of ex-Soviet gangster-oligarchs.

An explosive set of court rulings, regulatory warnings, official warnings from other nations (America, Canada, France, Belgium, Italy, Israel and Cyprus), a Council of Europe investigation and a UN blacklisting finally led the UK Department for Business, Energy & Industrial Strategy to open an investigation, helmed by the now-disgraced, former Business Minister Andrew Griffiths, who, from the start, signaled that he did not take the allegations seriously.

Nearly a year later, the department has published its proposed reforms, which will do virtually nothing to kerb money-laundering through SLPs.

As Richard Smith explains, the investigation consisted entirely of responses to a "call for evidence," but did not take into account the vast amount of official documentation of money-laundering already in the record. The call for evidence drew 29 responses from people "the vast majority of which said that they could not offer evidence which definitively links LPs, in particular in their Scottish form, to criminal activity" (or, as Smith puts it, "the views of twenty-odd unnamed respondents, all of whom say they know absolutely nothing about the question they are answering").

Smith has rounded up a set of links to the voluminous reporting on SLP money-laundering, none of which were considered by the Department in preparing its report.

Unless you are familiar with UK-Governmental evidence-gathering processes, you may find BEIS’s evidence-filtering strategy to be surprisingly aggressive. It would certainly have been helpful of BEIS to describe exactly what it meant by ‘evidence’, before soliciting it, and then ignoring the evidence that it did get, but that’s not how BEIS rolls.

Mind you, BEIS’s definition of ‘evidence’ would have been tricky to state explicitly, since it is clearly both quite exacting (ignoring all those foreign agencies), yet at the same time, extremely liberal (foregrounding the views of twenty-odd unnamed respondents, all of whom say they know absolutely nothing about the question they are answering).

This dogged obliviousness is still more striking when one surveys the last three years of SLP press coverage. All of the above stories, and many more, still developing, are in my linkfest below, which documents the involvement of SLPs in some $100Billion of alleged or court-proven fraud, grand corruption and money laundering, in less than a decade.

I’ve put in as many free sources as I could find, but a lot of the heavy lifting has been done by the Scottish Herald, whose journalists’ children depend on a paywall for their daily bread. You do get five free stories, though, so you could pick carefully. Alternatively, a month’s Herald subscription, which would enable you to read everything, is only seven quid.