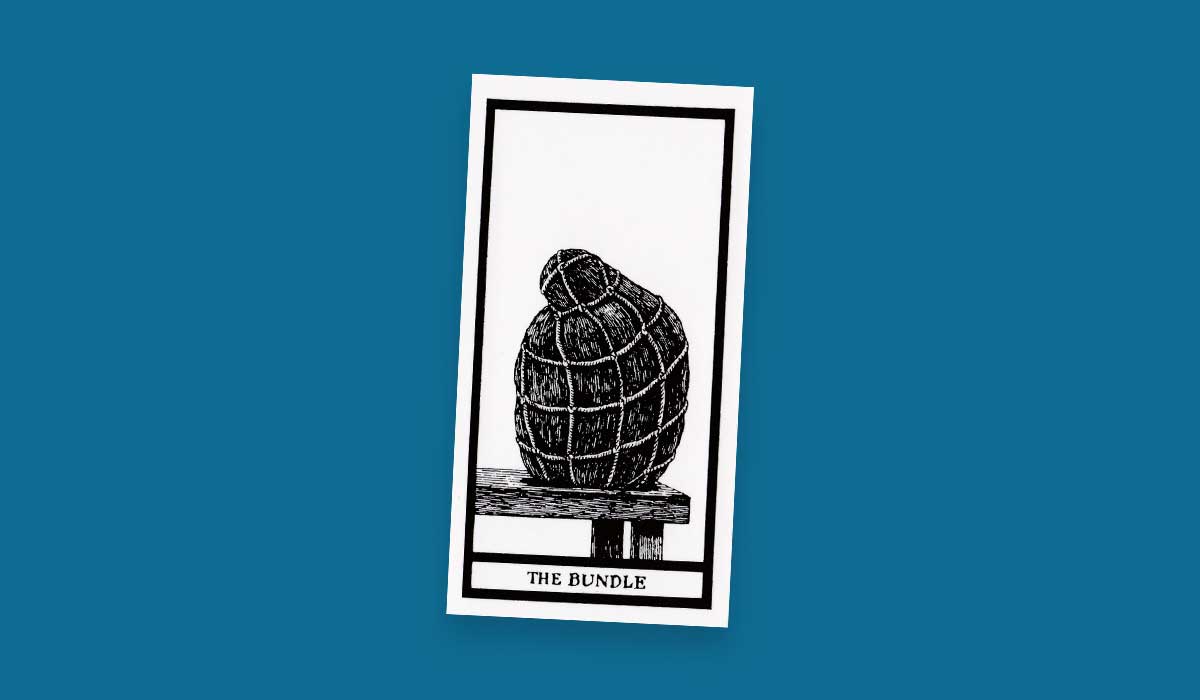 Some Boing Boing readers may know Edward Gorey without knowing it. The author and illustrator of a 100 (or so) ironic-gothic, darkly droll little picture books with titles like The Beastly Baby, The Deranged Cousins, and The Loathsome Couple, Gorey was the inspiration for YA novels such as Lemony Snicket’s Series of Unfortunate Events books and Miss Peregrine’s Home for Peculiar Children by Ransom Riggs. Guillermo Del Toro’s Crimson Peak, Neil Gaiman’s Coraline, and Tim Burton’s Nightmare Before Christmas owe him a creative debt, too. Gorey, who died at the age of 75 in 2000, wrote mock-morality tales and nonsense verse, typically set in Victorian or Edwardian England and dealing, inevitably, with murder, mayhem, and Acts of God, all recounted in a deadpan that never cracks though it manages, even so, to insinuate a kind of camp-macabre subtext into events. More often than not, tots get the axe, as in his most famous work, The Gashlycrumb Tinies, an abecedarium that recounts the deaths of 26 little dears in rhyming couplets (“B is for Basil/ assaulted by bears...”) His texts are accompanied by pen-and-ink illustrations so intricately crosshatched and stippled they fool the eye into thinking they’re antique engravings, perhaps by the nineteenth-century printmaker Gustave Doré or John Tenniel, illustrator of Lewis Carroll’s Alice books.

A polymath who taught himself to read at age three and left a personal library of some 20,000 volumes when he died, Gorey was a man of ungovernable intellectual passions, hardly missing a performance, over three decades, by George Balanchine’s New York City Ballet and taking in a thousand films in one notable year of wall-to-wall moviegoing. One of his lesser-known interests was the occult, a fascination that crescendoed in the late ’60s, when the cultural atmosphere was thick with Eastern mysticism, New Age philosophy, pop astrology, and bestselling accounts of supernatural phenomena, whether fictional (Ira Levin’s novel Rosemary’s Baby, about devil worshippers in ’60s New York) or purportedly real (Hans Holzer’s paperback books on paranormal activity).

In the following excerpt from my just-published biography, Born To Be Posthumous: The Eccentric Life and Mysterious Genius of Edward Gorey (Little, Brown) (available on Amazon), we learn of Gorey’s dalliances with divination and his creation of a cryptic, portentous tarot of his own, The Fantod Pack.