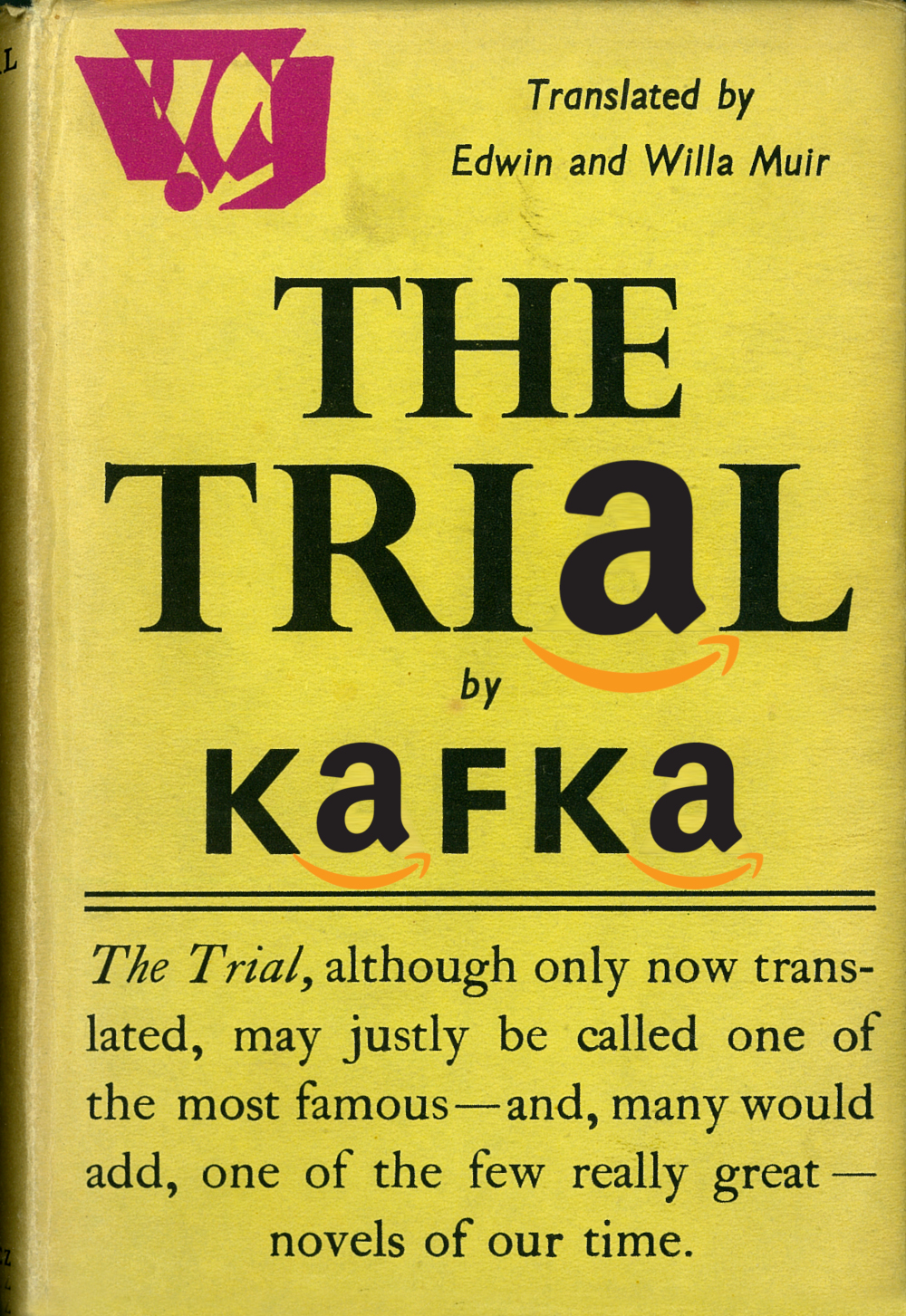 Josh Dzieza's deeply reported story on the dirty tricks used by Amazon's third-party sellers to beat their rivals is an outstanding read, and an important contribution to the debate about how automated systems that police user conduct fail at scale.

For many years, Amazon has balanced on a knife-edge between encouraging more third-party sellers (allowing sellers to fulfill direct from China, allowing sellers to send inventory to Amazon's warehouses for direct shipping, etc) and policing those sellers to weed out counterfeits and scams.

But every time Amazon creates a new zero-tolerance crime that can get sellers kicked off the platform, it also creates a weapon that other sellers can use to get rid of their rivals. Once, sellers rose in Amazon's search-ranking by paying people on Fiverr to write five-star reviews of their products. Today, sellers rise in the ranks by paying Fiverr jobbers to write five-star reviews of their rival's products, which gets the rivals booted off of Amazon.

There are so many shenanigans that Amazon sellers use to hurt their rivals. One interesting maneuver involves defrauding the US Patent and Trademark Office: if you show Amazon that you own a trademark, they'll give you an expedited process to boot people off the platform who violate that mark. But the US Patent and Trademark Office (incredibly) does not require any authentication to change the email address associated with a trademark, so scammers simply steal the trademark, get the real sellers kicked off of Amazon, and then market their counterfeits in place of the legitimate goods.

To make things (much) worse, Amazon does not allow the humans who review merchants' appeals to exercise their own judgment or even explain the policies. Vast banks of workers in Costa Rica, India and the Philippines are expected to review a new appeal every four minutes, and are punished if they grant too many appeals. They are not permitted to reply directly to appeals they reject: they can only pick from a selection of vague boilerplate paragraphs that leave sellers tearing their hair out as they try to figure out what they did wrong (some examples: your rustic furniture store gets shut down because someone mentioned getting a splinter in their review, but no one at Amazon will tell you that).

This has given rise to a fast-growing industry of high-priced "Amazon lawyers": consultants who are well-versed in Amazon's terms of service and who meticulously documented the appeal approaches that have succeeded for others. They teach you how to "speak Amazon," and they understand that Amazon doesn't care whether a user complaint is true or false -- they want you to address whatever gave a user a false impression (for example, if users complain that you sold used goods as new, Amazon doesn't care if the goods were new, only why the user thought they weren't).

It's basically an Amazon-only version of swatting: Amazon has created a "shoot-first, ask questions later" process for punishing bad sellers. Bad sellers, in turn, use the fact that Amazon will instantly (and often irrevocably) destroy any business you accuse of certain bad acts, to kill their competitors' business.

This is typical of many online processes, but the one that is most urgent is the EU's Article 13, which will force platforms to censor anything that appears in an open, crowdsourced database of "copyrighted works" (in reality, it's a database of "things labelled as copyrighted works"); the EU's answer to warnings about inevitable abuses of this system is that the platforms can just create an appeals process. Amazon is a great example of how that plays out in the real world. Once the authorities enact a zero-tolerance policy, everyone is guilty until proven innocent -- and when the "authority" is a giant corporation with hundreds of millions of users, the process by which you prove your innocence is "a Kafkaesque bureaucracy with bad writing," in the words of JC Hewitt, a lawyer who often represents Amazon sellers.

And of course, no one would put up with this shit if there was somewhere else to go, but with Amazon having successfully monopolized the ecommerce market, there isn't.

Typically, the prompt legal threats were enough to scare off competitors, but one September morning last year, he woke to see an interloper had remained on his listings through the night. Strangely, Harris realized, they had also found a way to steal his own seller name, SharpSurvival. His account had been transformed into the generic Seller123. He reported the imposter to Amazon, as he’d done countless times before. But this time, nothing happened.

Over the following days, Harris came to realize that someone had been targeting him for almost a year, preparing an intricate trap. While he had trademarked his watch and registered his brand, Dead End Survival, with Amazon, Harris hadn’t trademarked the name of his Amazon seller account, SharpSurvival. So the interloper did just that, submitting to the patent office as evidence that he owned the goods a photo taken from Harris’ Amazon listings, including one of Harris’ own hands lighting a fire using the clasp of his survival watch. The hijacker then took that trademark to Amazon and registered it, giving him the power to kick Harris off his own listings and commandeer his name.

“This was very, very, very well orchestrated and researched,” says Harris, a pseudonym he wanted to use in order to avoid further attacks from rivals. “From a customer’s perspective, the scam was very seamless. The customers thought they were still buying the stuff from us.”