Man shoots at Bigfoot, only it isn't Bigfoot 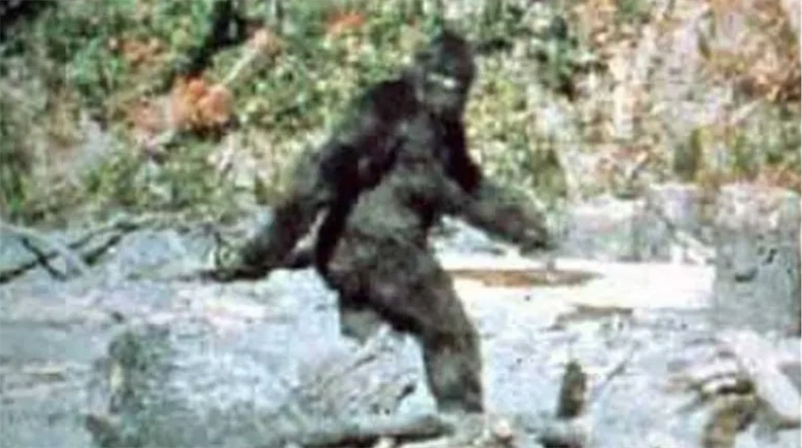 In Helena, Montana's North Hills, a man was setting up for (legal) target practice on public land when another gentleman shot at him (and missed) several times. The man confronted the shooter who reportedly told him he was “not wearing orange and (he) thought he was Bigfoot." As if it would be ok to shoot a Sasquatch!

Curiously, the man who dodged the bullets didn't report the matter to police until the next day. According to the police, he "didn’t think it was necessary" but then decided that the shooter needed a lesson in gun safety.

From the Independent Record:

(Lewis and Clark County Sheriff Leo) Dutton noted that despite a desire not to pursue charges, the allegations are serious and could warrant a charge of attempted negligent homicide. Deputies did check the area and no vehicle matching the description was found, he said.