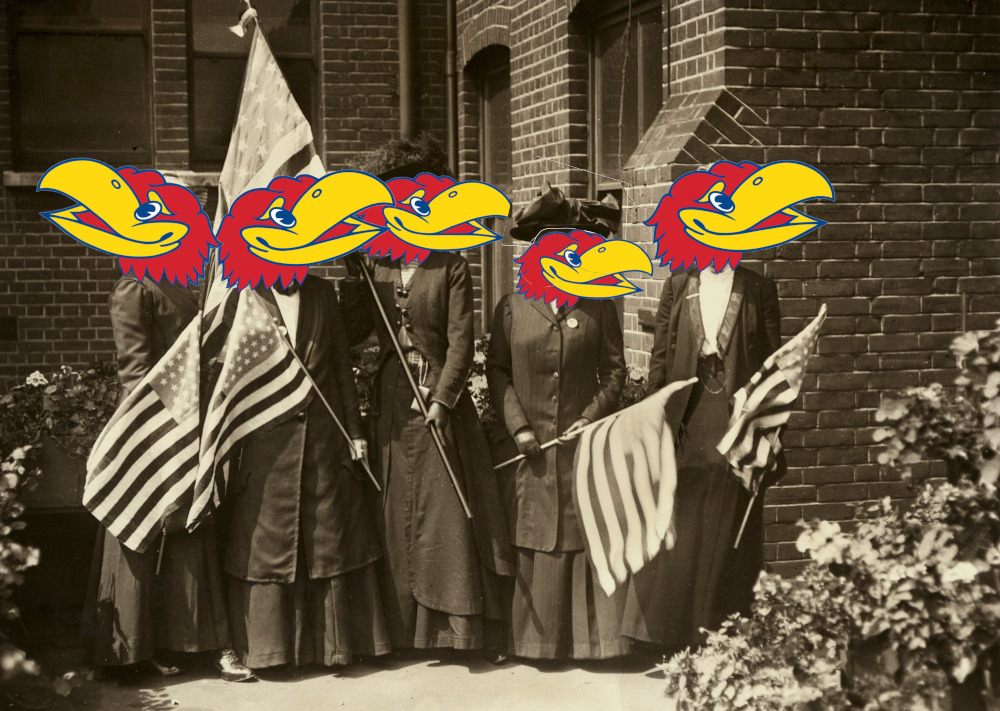 Last week, Kansas state senators Dinah Sykes and Barbara Bollier and state representative Stephanie Clayton announced they were no longer going to serve as Republicans and would instead serve as Democrats; they were joined by former state rep Joy Koesten who served as a Republican until getting primaried by a far-right candidate who will take her seat in 2019.

Despite the election of a Democratic governor, the GOP still dominates Kansas politics, which means that these women will be sitting with the weaker side in the legislature, making this hard to square with any accusations of raw power-seeking.

Instead, as the women explained to Slate, the choice came as a result of a number of factors: the party's hard-line, complete with "purity tests," that excludes input from anyone who identifies as moderate; the "overwhelming" influence of the "hardcore, fervent religious right" and "outside money"; and the decision to scrap a bipartisan education funding rule (badly needed in Kansas, where Republican leadership has starved the school system to the brink of failure) in order to punish the incoming Democratic governor.

Koesten: I had an amazing group of colleagues, all who identify as moderate Republicans. And I felt I was abandoning them. But there is a hard-right element in the party that is incredibly destructive. The hardcore, fervent religious right—and the outside money—is so overpowering. You want to stay and fight the good fight, but I finally decided I can’t fight from the inside.

Sykes: Kansans, I think in general, are common-sense [people]. We want effective government—not too much—but we want good services. We want good roads. And I think my voice as a Democrat will be able to do that because I won’t be fighting within my party.

Clayton: Within my new caucus, my voice will be heard. It’s difficult within the Republican Party. They tend to silence people who are not following the party line. It would be really nice if the party line was just running things properly—since when is it not Republicans funding schools? But apparently it’s what Republicans do: They advocate for pure chaos. I’m really disappointed that this seems to be what Republicans have become. This is my party, since I was 18. It’s awful to see what’s happened.

Why Did These Three Republican Lawmakers in Kansas Leave for the Democratic Party? [Molly Olmstead/Slate]