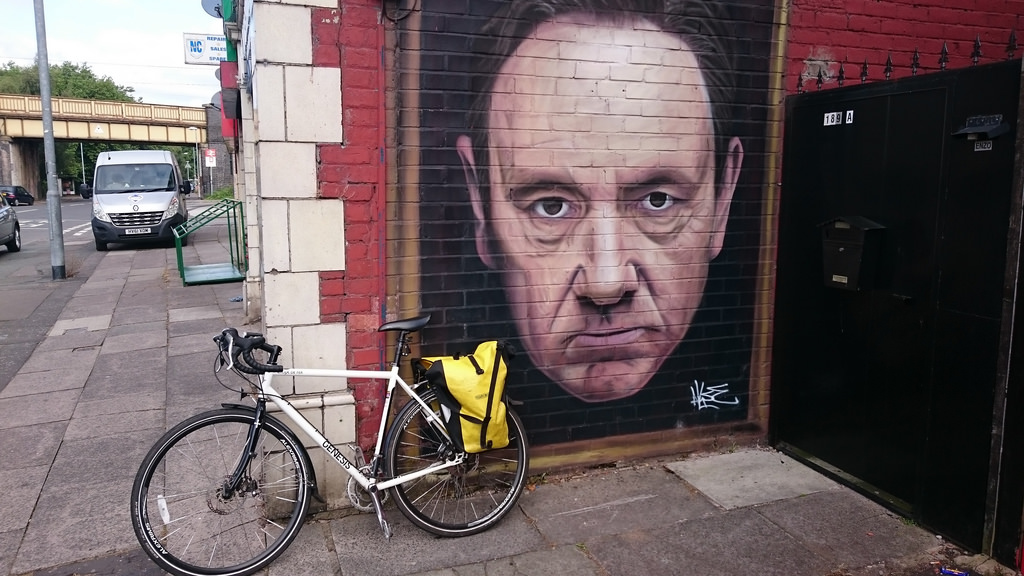 Shortly after the charges were revealed, Spacey posted a bizarre video on his official YouTube channel, seemingly in character as Frank Underwood from House of Cards.

Spacey will be arraigned in Nantucket on January 7th.

Kevin Spacey’s once-illustrious movie career came to an end this weekend with the release of Billionaire Boys Club. The movie, filmed in 2015 before numerous accusations of sexual assault and misconduct were brought against Spacey, made less than $500 on its opening weekend. No, that’s not a typo. Less than $500. There are yard sales […]