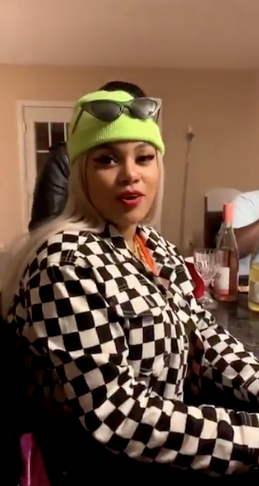 A video of Baltimore-based rapper and producer HAZMATCAZ impersonating Siri is making the rounds, and for good reason -- it's uncanny!

So last night I met the human form of Siri??? pic.twitter.com/x3nC4XNile

And for those of you who think it's faked, here's a video of her explaining her (no longer) hidden talent: